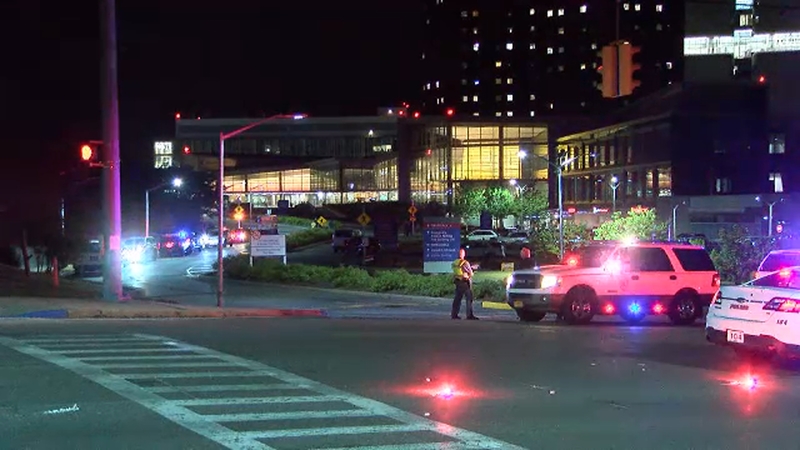 SUFFOLK COUNTY (WABC) -- An arrest has been made after police say a man brought explosive devices into a Long Island hospital, prompting the evacuation of the emergency room.

Robert Roden, 33, was taken into custody because of a suspicious device in his backpack.

While detectives investigated, two floors of the hospital -- including the emergency room -- were evacuated as a precautionary measure.

No injuries were reported and the emergency room re-opened by 1:30 a.m.

On Wednesday, a search warrant was issued at Roden's home where authorities say multiple explosive devices were found.

Suffolk County police said they are working with the FBI and the investigation is ongoing.