Queens teacher caught on camera forcing student with autism to touch him: NYPD 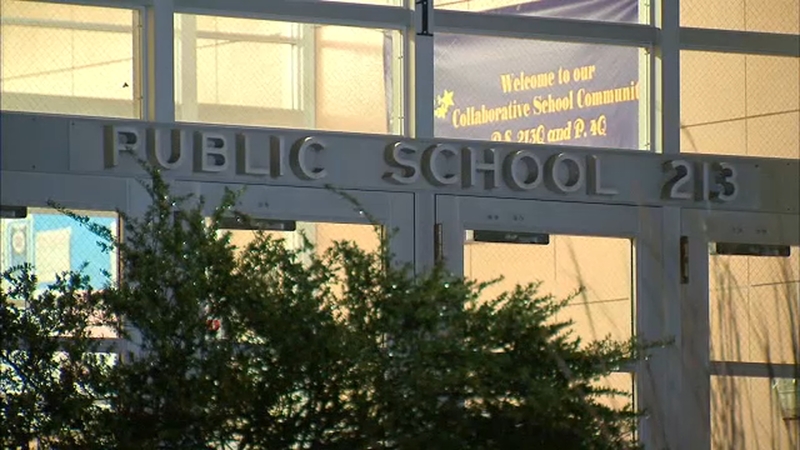 NYC teacher accused of forcing girl with autism to touch him

OAKLAND GARDENS, Queens (WABC) -- A longtime New York City teacher is under arrest after police say he was caught on camera forcing a 9-year-old student with autism to touch him.

Marc Scheibel, 48, was arrested Wednesday and charged with sex abuse of a child and acting in a manner injurious to a child.

Police say Scheibel, a special education teacher with district 75, was in a classroom with the female student at PS 213, The Carl Ullman School, when he forced her to put his hand on his groin area.

Another teacher noticed what was going on and decided to take out a phone and record the incident, according to police.

The employee then reported it to the principal, who called the police.

Other students were in the classroom at the time of the alleged incident, but it is not believed any of them saw what happened.

"This alleged behavior is completely unacceptable, and we immediately reassigned this teacher away from the classroom because of this deeply disturbing allegation," the Department of Education said in a statement. "He will not have any interaction with students."

Scheibel was set to be arraigned Thursday, but he was taken to Long Island Jewish Medical Center for treatment of an unknown ailment instead.