5-year-old Nala-Joye is going viral after she accused her mom of being an alien after seeing her passport.

After watching the 1997 film, the 5-year-old saw her mom's passport and burst into tears. "Shoulda never let her watch MIB," her mom wrote.

HOUSTON, Texas -- A Texas mother is saying she should have never let her daughter watch "Men in Black" after posting a video of the young girl accusing her mom of being an alien.

In the now-viral video, little Nala-Joye was crying... because she thought her mom was an alien. Her mother explained that the 5-year-old girl had just watched "Men In Black," where aliens visited Earth by carrying paperwork like passports.

The video has since amassed over 1.5 million views on Twitter.

The video shows Nala-Joye pointing at a picture of Earth in her mom's passport while sobbing.

"What do you think that means?" the girl's mother, Shaakira Brandon, asked.

Through tears, the little girl accused her mother of being an alien.

"You think that means I'm an alien?!" Brandon replied. "You scared of mommy now?"

Her mother explained to her that the passport just showed the places she has traveled on Earth, but that didn't stop the tears.

Hilariously, the screenwriter for the first 'Men In Black" film, Ed Solomon, replied to the viral tweet saying, "My Bad. I apologize :)." 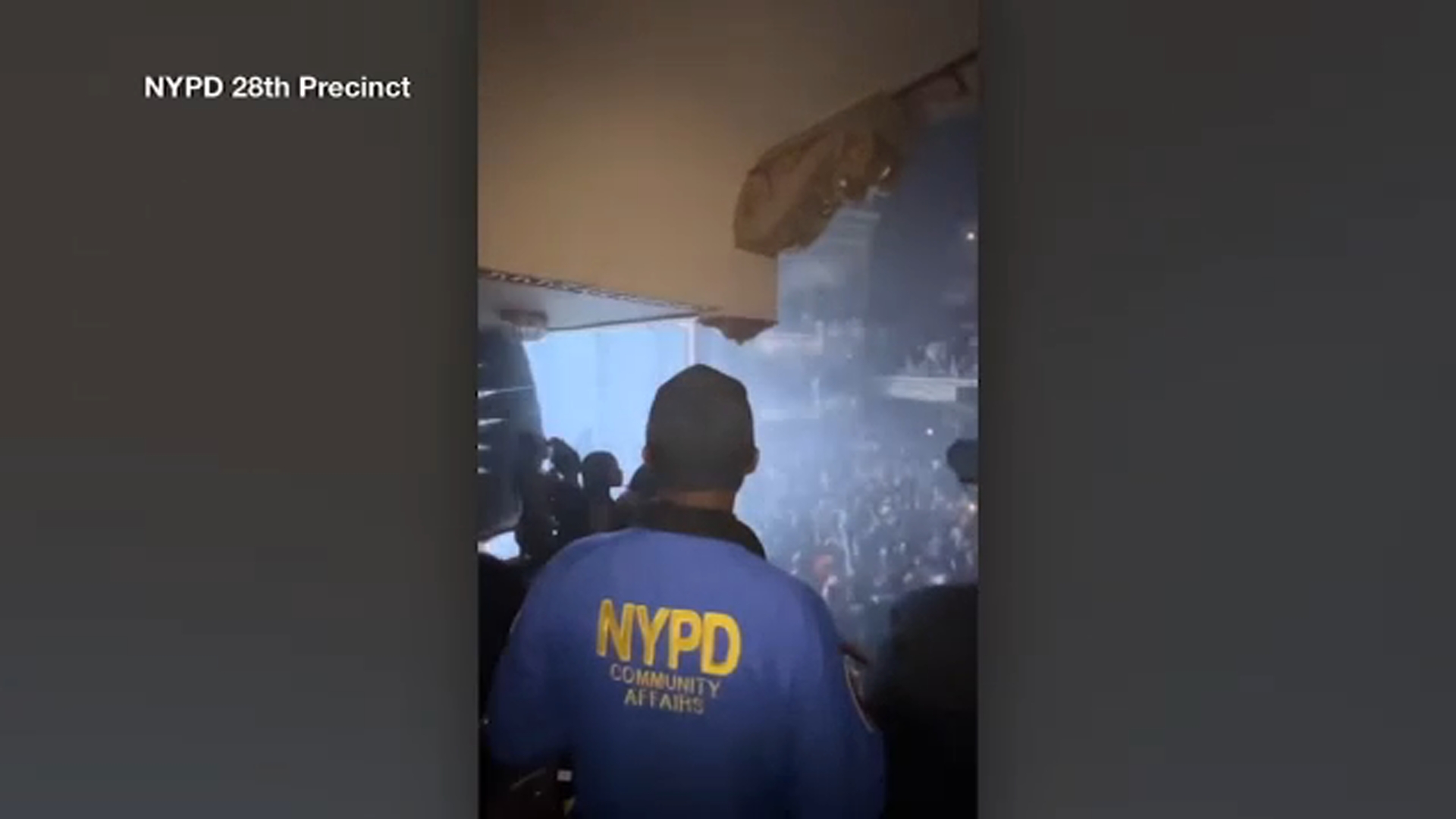 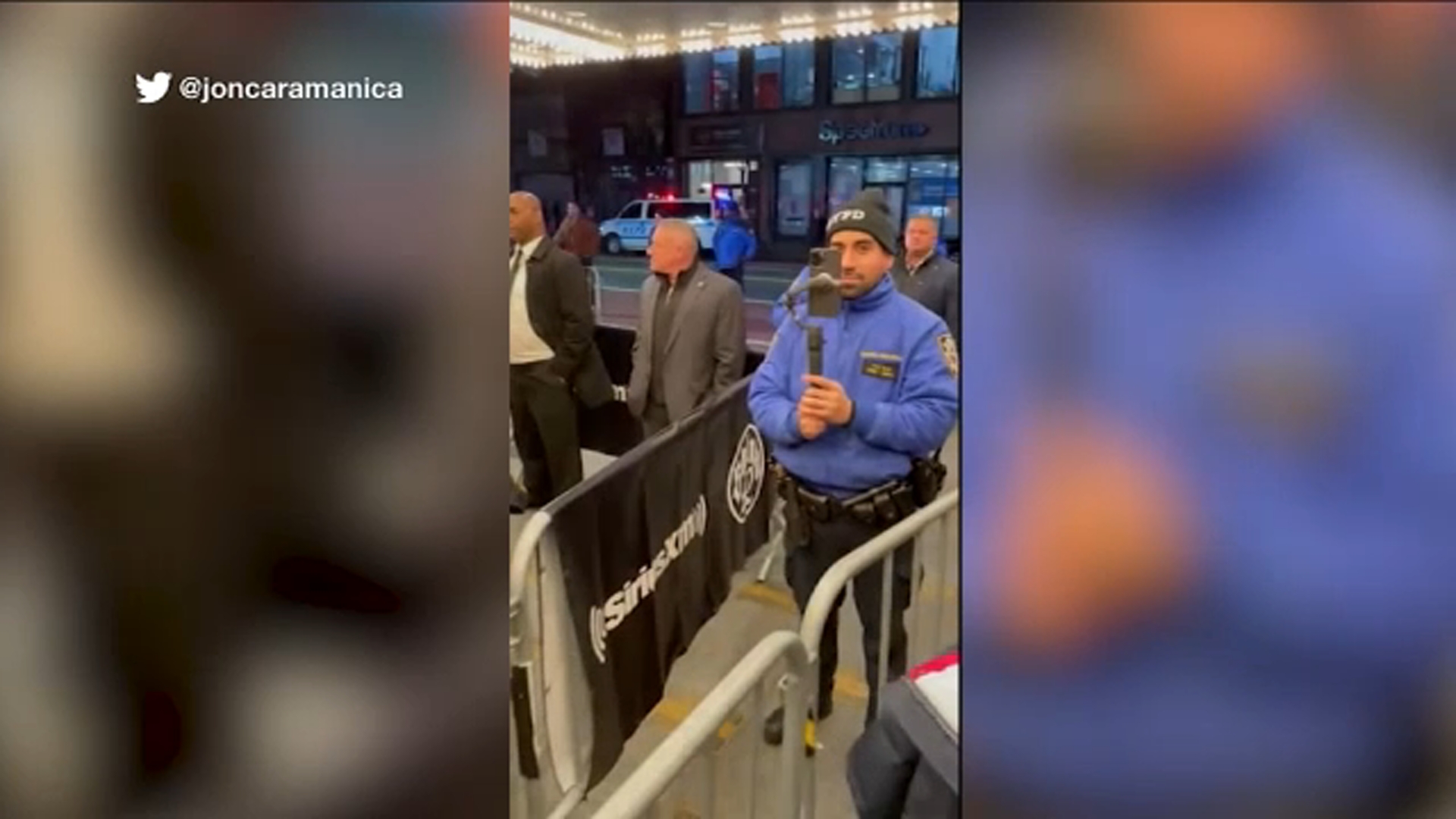