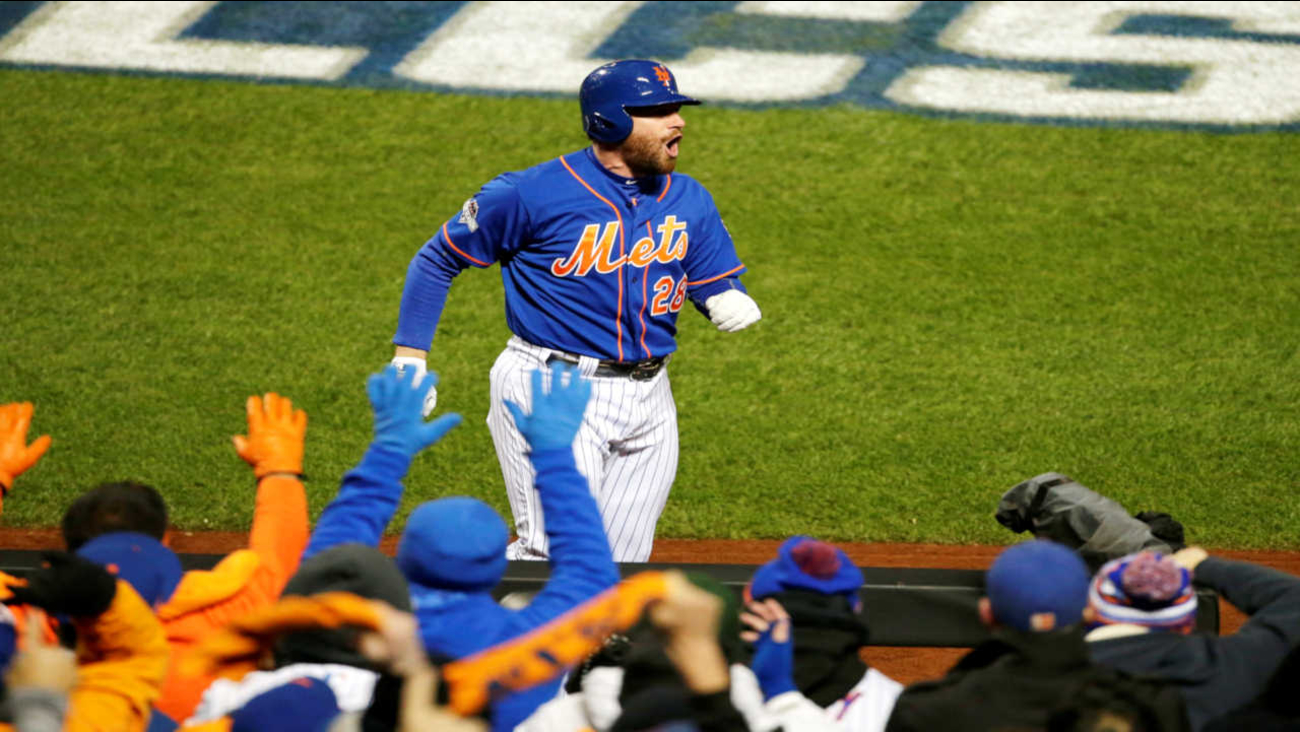 FLUSHING (WABC) -- Daniel Murphy homered off yet another ace. Noah Syndergaard turned in one more outstanding outing from the Mets' collection of studly young starters. 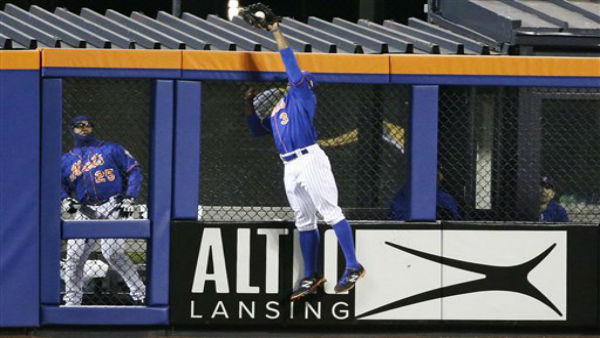