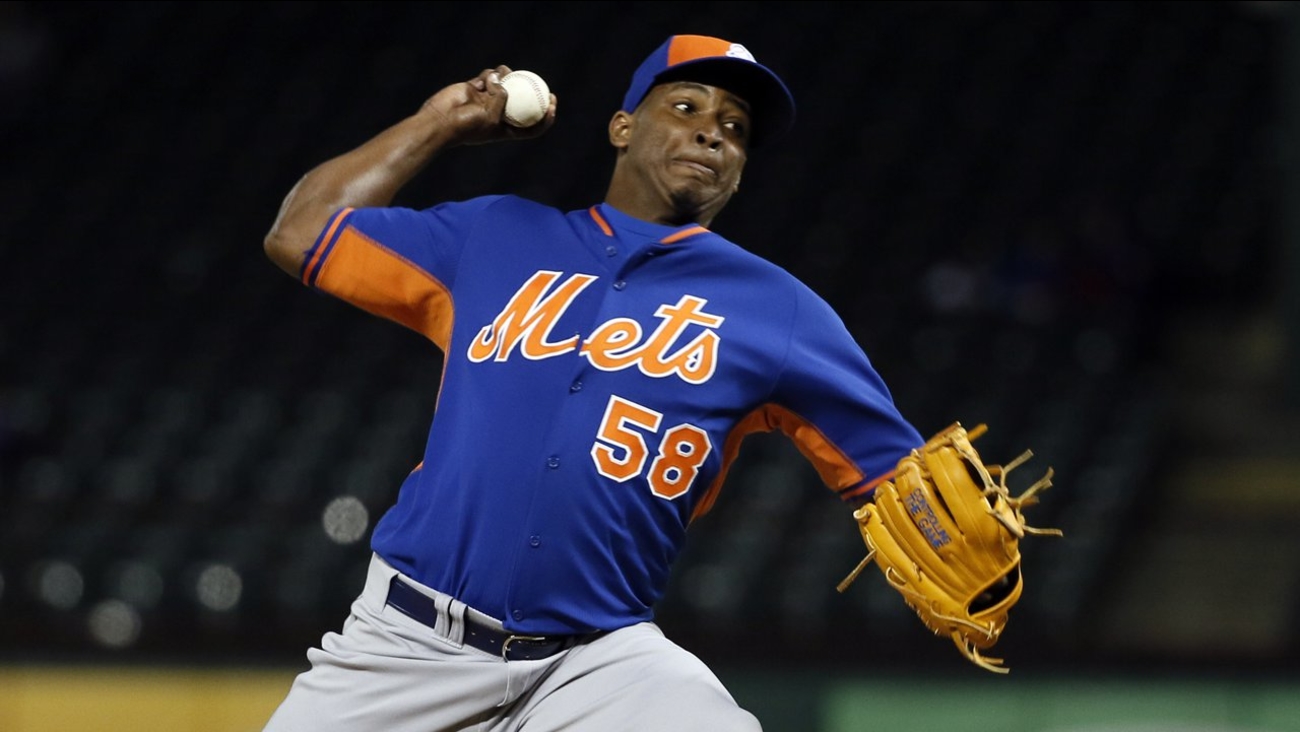 FLUSHING, Queens -- Mets reliever Jenrry Mejia has become the first player to receive a lifetime ban under baseball's drug agreement after testing positive for a performance-enhancing substance for the third time.

Major league players and teams agreed in November 2005 that a third positive test for PEDs would result in a lifetime ban.

No players have been banned for life under the minor league drug program.