A tense waiting game continues over a possible flood of asylum seekers arriving in New York City from the southern U.S. border. CeFaan Kim has the story.

A Trump-era immigration rule restricting the number of migrants allowed into the U.S. that was set to expire Wednesday is now on hold.

With more buses arriving Tuesday at the Port Authority Bus Terminal, New York is still trying to figure out how to fix a system that is already bursting at its seams.

In Texas, reporter Morgan Norwood explains the city of El Paso is overflowing with migrants who are flooding the streets after having been turned away from shelters.

They are sleeping on the sidewalks, and the concern is that many could make a bee line for NYC.

During a City Council hearing Monday, officials said more than 20,000 asylum seekers are in the city's shelter system at the moment, including the emergency centers set up by the city.

They did not explicitly say whether a temporary tent shelter that was built on Randall's Island will return.

That site closed about a month ago due to lack of use.

Mayor Eric Adams says he's been in constant communication with federal leaders for assistance, but so far nothing has been done.

The mayor is saying if help doesn't come soon, services New Yorkers take for granted, including sanitation and public safety, will likely be affected. 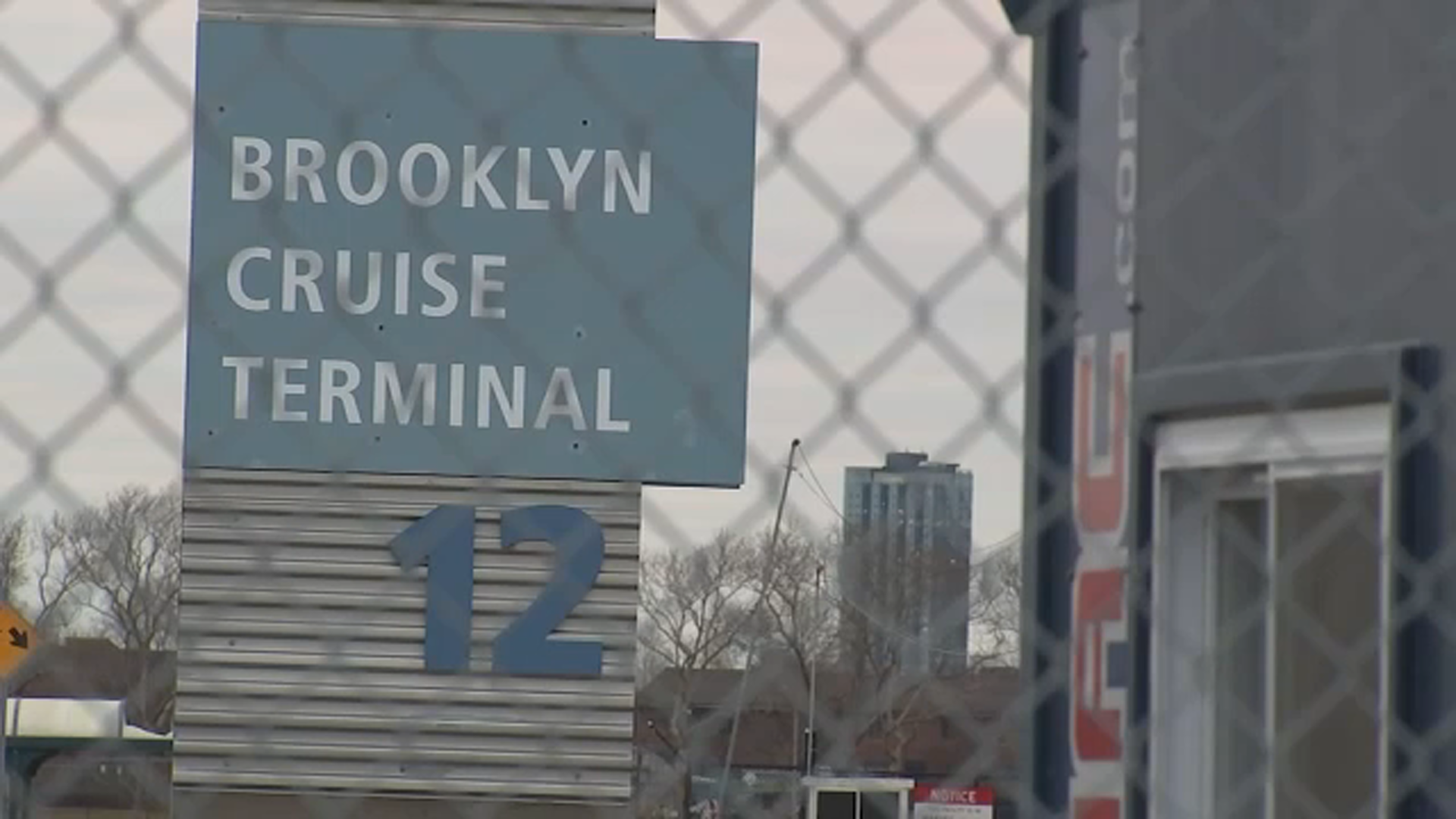