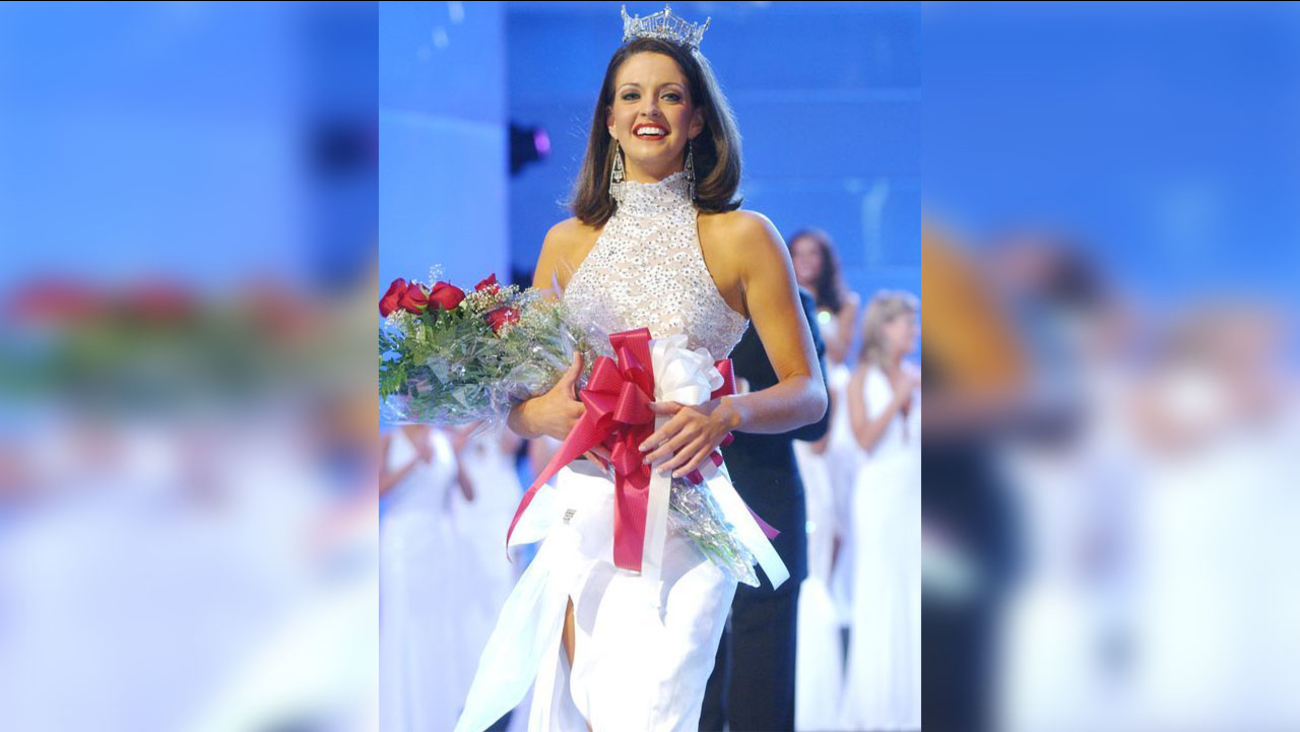 BIRMINGHAM, Alabama -- A former Miss America has married the love of her life and same-sex partner in a Southern-style ceremony in her native state of Alabama.

Deidre Downs Gunn, who was crowned Miss America in 2005 and is now a practicing doctor, tied the knot with her partner, attorney Abbott Jones, at the Birmingham Museum of Art on April 14, People magazine reported.

Congratulations to Miss America 2005 @deidredowns! Wishing you and @abbottjones all the happiness in the world! https://t.co/yoVrckCdmf

"Saying our vows in front of our family and friends and making that commitment to the love of my life was the most meaningful part of the day for me," Downs Gunn, 37, an obstetrician-gynecologist at the University of Alabama-Birmingham, told People.

The reception was packed with a ton of Southern goodies like mini chicken and waffles, fried, okra, fried green tomatoes and buttermilk biscuits.

The Associated Press reports the couple spent their honeymoon in Ireland.