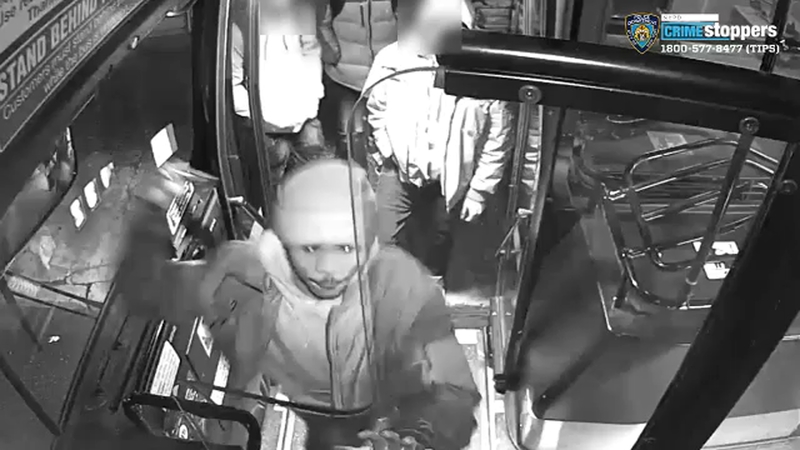 Head of the MTA bus operations Craig Cipriano joined senior officials from the Transport Workers Union Local 100 and bus operators who have recently been assaulted to call for swift passage of legislation that would increase penalties for assaults on transit workers.

The announcement came a week after a B15 bus operator was violently assaulted while driving, one of several disturbing attacks against bus operators in recent months.

"Every single day, nearly 10,000 bus operators come to work to move millions of New Yorkers safely to wherever they want to go in this city," Cipriano said. "But too many of them are unable to do that already difficult work without being harassed or attacked. Verbal and physical attacks on our bus operators both rose last year, and we are here today to say with one voice that enough is enough."

Under the new measure, offenders charged with aggravated harassment, including spitting on transportation workers, would be subject to a Class A misdemeanor punishable by up to one year in prison.

Spitting is currently only a violation punishable by fine.

The legislation would also expand the list of assaulted workers whose attackers may be punished with Class D felonies, which have a maximum sentence of seven years in prison.

"There's absolutely no excuse for assaulting a bus operator and when that happens, we will use our power to make sure there is an arrest and a conviction," said J.P. Patafio, TA Surface Vice President, TWU. "We are professionals and we care about the safety of our passengers, but we also want to go home to our families at the end of the day unharmed."

Additionally, MTA and TWU leadership announced that a worker safety task force will help identify hot spots around the system where safety and law enforcement resources might best be leveraged moving forward.

That task force will help inform how the MTA Police Department deploys some of the 500 new police officers that are set to begin work in the weeks and months ahead months ahead across the MTA, including NYC Transit, the Long Island Rail Road and Metro-North Railroad.

Bus operators have experienced a surge in violence incidents over the last year, with New York Penal Law assaults up more than 10% and spitting incidents up 35% compared to 2018.

To help combat these and other types of attacks, the MTA is continuing to ramp up its aggressive deployment of security cameras.

Each bus of the system's roughly 5,700-vehicle fleet is expected to be equipped with security cameras by the end of the 2020-2024 MTA Capital Plan.

Currently, nearly 4,200 buses - including nearly 90% of local buses -- have security cameras onboard. Protective barriers to shield bus operators have also been part of the MTA's broader strategy to reduce violence against bus operators.