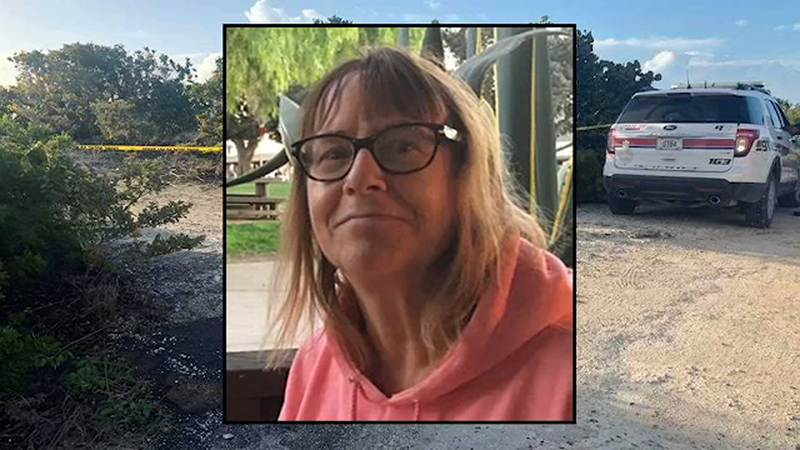 NEW YORK (WABC) -- Authorities have launched a murder investigation after the death of a Long Island attorney who was visiting the Turks and Caicos islands.

Police say 61-year-old Marie Kuhnla, of Wantagh, was found in bushes near the Club Med Resort in the Leeward area on October 16.

Kuhnla was last seen going to her hotel room at 6 p.m. on October 15, as her trip was coming to a close. Police discovered her body in waist-high brush near a sports field at the resort around 7 the next morning.

The discovery came after she had been reported missing the previous day. She had been traveling with two other women, all of them attorneys at Suffolk County Legal Aid.

"The family of Ms. Kuhnla are being supported by officers from the Royal Turks and Caicos Islands Police Force," officials said in a statement.

The victim's son, Rick Kuhnla Jr., released a statement to ABC News that read, in part, "While I understand the focus of this story is on the circumstances surrounding my mother's death, I would like to take a moment to focus on her life She was a loving, caring, compassionate woman who I was lucky to have for a mom. If she saw someone who needed help she would help them."

He added that Marie Kuhnla went back to school later in life, earned her law degree, and spent over 15 years as a public defender.

"She may be gone, but the impact she had on the world and inspiration she provided most certainly is not," the statement read. "Please note I do not have any comment on the events or circumstances surrounding her death."