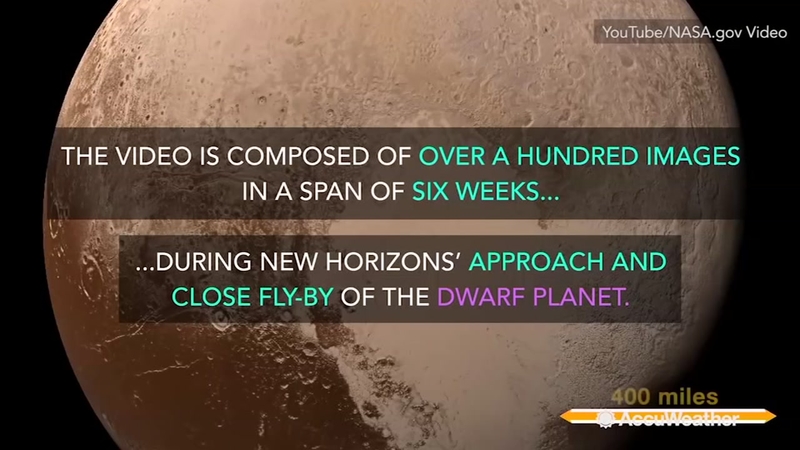 If you've ever wondered what it'd be like to land on a distant world, you have to watch this video of the New Horizons spacecraft's approach to Pluto.

NASA released the captivating video, starting off with a shot of Pluto and its largest moon Charon. The dwarf planet then appears closer and closer, as if viewers were approaching Pluto themselves.