Alligator found in pool during raid at Atlantic City motel 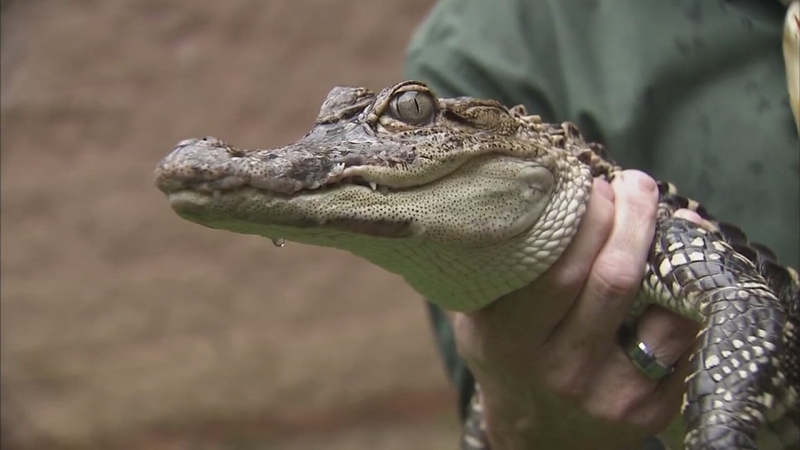 ATLANTIC CITY, N.J. -- A bizarre discovery has led authorities to shut down an Atlantic City motel.

Investigators found an alligator in the pool at the Bayview Inn and Suites, and that was just one finding that came amid a state raid on Tuesday.

An estimated 20 to 40 residents of the motel on Albany Avenue were told they have to leave. Now, city code enforcement officers are scrambling to find them temporary shelter after condemning the property.

Tuesday's actions occurring in the wake of a 4 a.m. raid by the County Prosecutors office.

The no-knock raid resulted in damaging many doors.

None of the motel residents wanted to talk to us on camera, and neither did a representative with the management company.

Off camera a resident told us that the Bayview's days had been numbered, even before the raid. Because of numerous problems, including water supply issues, it was due to close August 31st.

Besides people who had to relocate, there were several dogs, and a 2 1/2 to 3 foot alligator, which was found in the Bayview's swimming pool.

The little gator was taken to the Cape May County Zoo.

A resident told us that the gator's owner put it in the pool about a month ago when the owner left town. Residents would occasionally throw him food.