Surveillance video of HSBC bank robbery in the Bronx.

NEW YORK (WABC) -- The NYPD's spidey senses have been tingling with this latest mini string of robberies.

On Thursday night, Eyewitness News reported that a man in a "Spider-Man" mask had attempted to rob a pharmacy with a box cutter in East Harlem on Monday.

The suspect didn't get away with any of the drugs he sought.

But then, the following day, police say the suspect robbed an HSBC Bank in the Bronx.

The man, dressed again in a "Spider-Man" mask entered the bank on Fordham Road around 12:50 p.m.

This time he handed the bank teller a note demanding money and the teller complied.

The suspect's face was exposed during the incident, and oddly, at the end he pulled the mask over his face and zipped it up.

It's not known how much money he got away with.

The suspect is described as 5'5" and 145 lbs, he was last seen wearing a black jacket, black pants, and a "Spider-Man" mask. 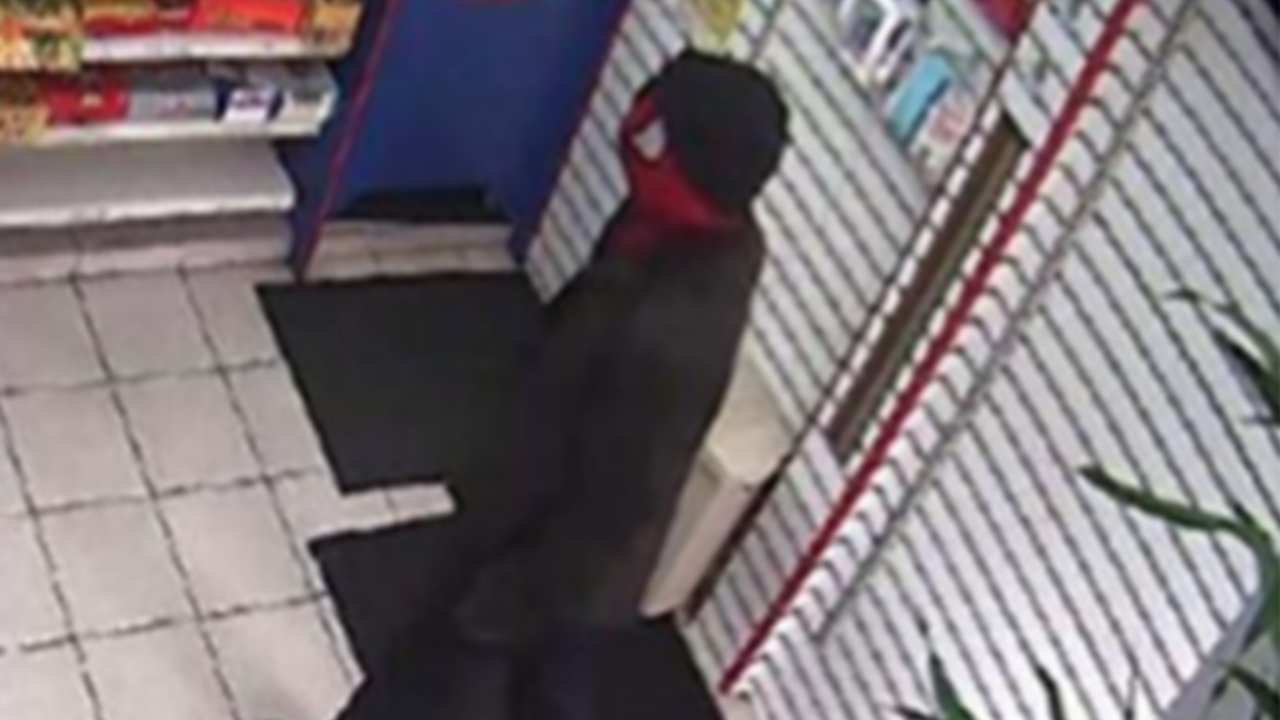