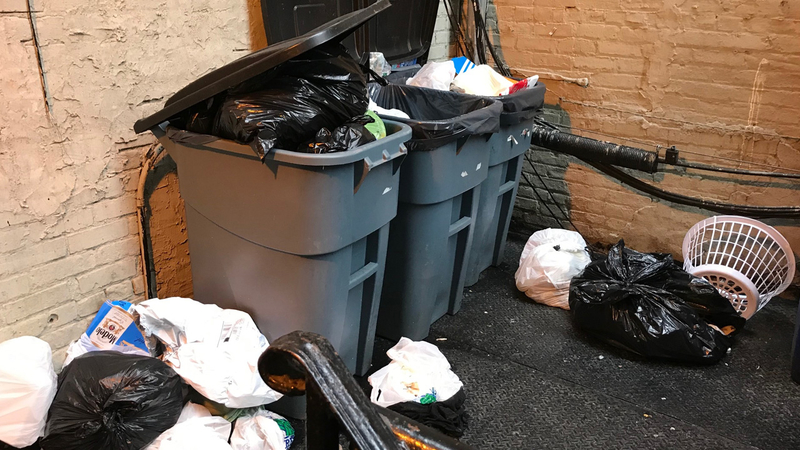 MOTT HAVEN, Bronx (WABC) -- A newborn baby was found dead behind a building in the Bronx Thursday night, seemingly dumped with the trash.

The naked infant was discovered outside 514 East 138th near Brook Avenue in the Mott Haven section.

A neighbor made the horrifying discovery around 7:30 p.m. while they were taking out the trash.

The infant was taken unconscious and unresponsive to Lincoln Hospital, where he was pronounced dead.

The medical examiner will determine his cause of death.

Police say they have identified a 14-year-old girl as the mother, but they are not releasing any additional information.

Advocates are reminding New Yorkers that the state has a "Safe Haven" law that allows new mothers to leave their babies at a hospital, staffed police or fire station, or other suitable location without fear of prosecution.