WABC
By Eyewitness News
SHEEPSHEAD BAY, Brooklyn (WABC) -- Police have charged a 15-year-old Brooklyn girl with the murders of her mother and mother's boyfriend, saying she left the bodies in their Sheepshead Bay apartment for days and even went out partying one night.

Destiny Garcia has been charged as an adult with two counts of second degree murder and two counts of criminal possession of weapon. Detectives said she confessed to the murders during questioning.

The two were found at about 6:30 p.m. inside their apartment on Batchelder Street in the Sheepshead Bay Houses. Police said their bodies had been been in the apartment since last Sunday, December 27, and that Garcia lived in the apartment with them. 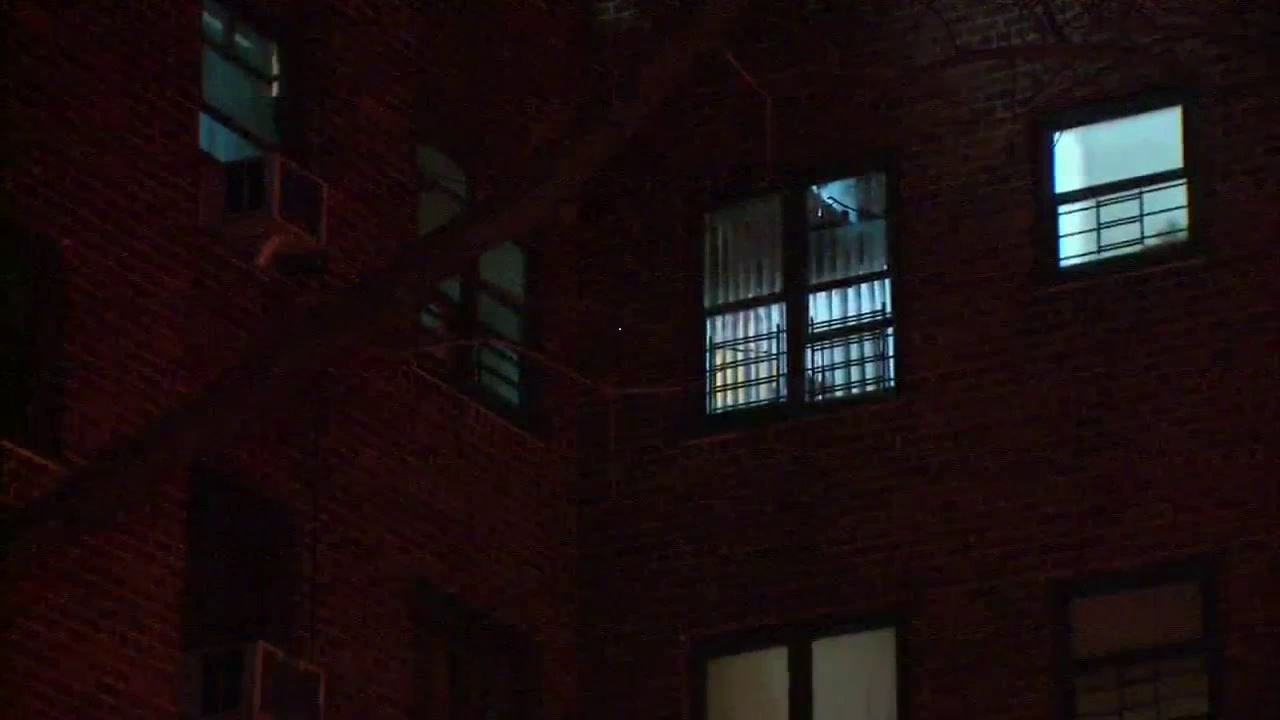 "We don't believe this is at all, initially, an act of self defense. She went and got a gun from another individual that we're trying to find right now, to commit the homicide," said Robert Boyce, NYPD's detectives chief.

Police said that person is a 15-year-old boy. 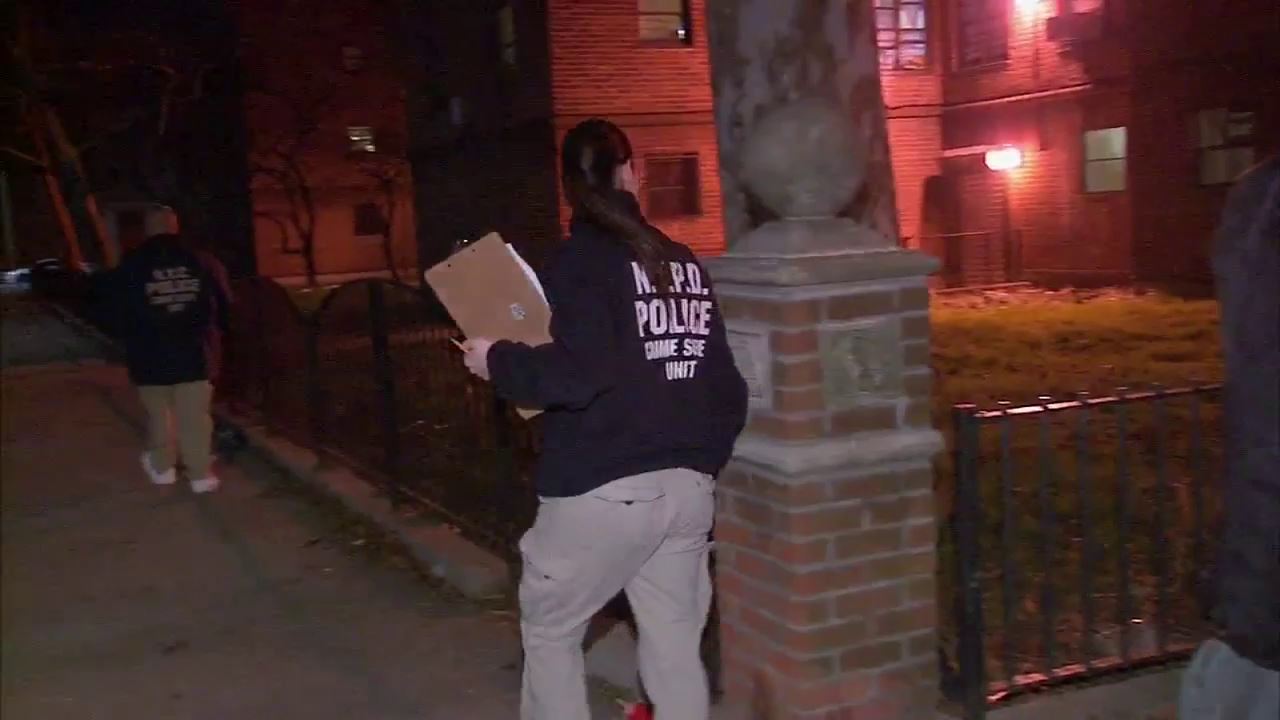