WABC
By Stacey Sager
NEW YORK (WABC) -- Two people with ties to New York have been confirmed dead by a family spokesman following the Tuesday terror attacks in Brussels.

Two of our own lost in the #brusselsattack. In memory of the Pinczowski siblings, we will continue to stand up to terror at every turn.

Most of the Pinczowski family is in Greece and the Netherlands.
Related topics:
new york citybombingbrussels attacksterrorismmissing person
Copyright © 2020 WABC-TV. All Rights Reserved.
BRUSSELS ATTACKS 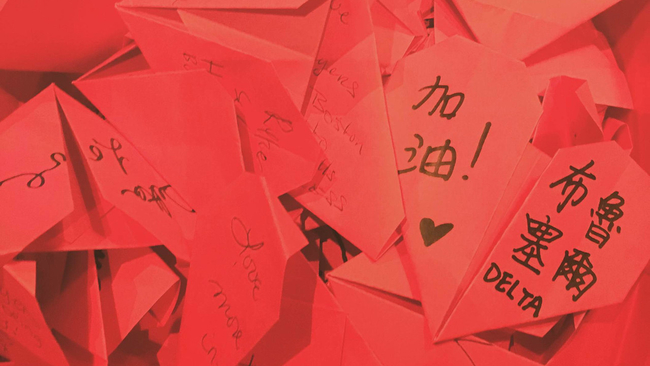