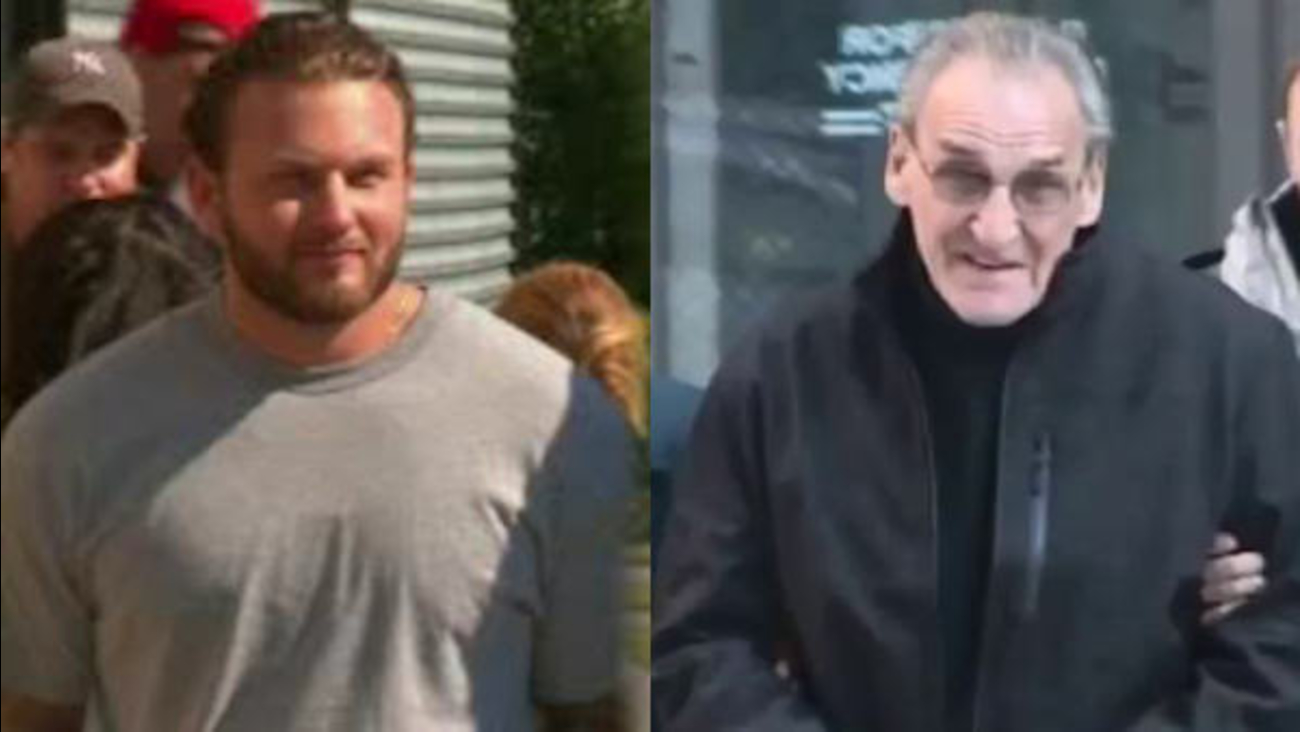 QUEENS, New York (WABC) -- John Gotti's grandson was among seven arrested in a takedown Wednesday morning, along with an aging mobster who two years ago beat charges in a legendary heist retold in the film "Goodfellas."

The U.S. attorney's office in Brooklyn says 82-year-old Vincent Asaro is charged with a road-rage arson committed before his 2015 arrest in the robbery of the Lufthansa cargo terminal at John F. Kennedy Airport in 1978.

Twenty-three-year-old John J. Gotti, who earlier this month was sentenced to eight years prison as part of a plea bargain for running a $1.6 million-a-year oxycodone ring in his Queens neighborhood, is also charged in connection with the 2012 incident.

Authorities say that when Asaro was cut off by another driver in April of 2012, he ordered that the man's car be torched. Gotti was allegedly one of the people involved in the arson, along with Rullan and another associate.

According to the criminal complaint, an NYPD police officer in an unmarked car observed the crime in progress and pursued the Jaguar on a high-speed chase through the streets of Queens until he terminated the pursuit for safety reasons due to Gotti's reckless driving.

Gotti is also charged with participating in a bank robbery in Queens in 2012, in which he allegedly made off with nearly $5,500 along with Guidici and Rullan.

The 82-year-old Asaro is back in custody just a year after he was acquitted in the Lufthansa heist he allegedly orchestrated with James "Jimmy the Gent" Burke. A turncoat mob associate testified that Asaro and Burke killed a suspected informant with a dog chain. The defense argued Asaro was framed.

Boothby and Hattley are also charged in connection with a 2014 home invasion robbery in Queens, while Hattley and Elliott are charged in the robbery of a Queens jewelry store and the attempted robberies of two others.