WABC
NEW YORK (WABC) -- Federal officials have agreed to investigate some limousine accidents, something it has rarely done, after questions were raised about the safety of some of the vehicles that are modified into so-called "stretch" limousines.

The announcement follows the deadly crash in Long Island's wine country, when a pickup truck smashed into a limousine carrying eight women.

In the wake of the crash, the Eyewitness News Investigators have revealed how when a limousine is altered, the original frame is actually cut in half with side panels added to expand the vehicle.

The problem, as our report illustrated, is that there are barely any safety standards guiding the modification. For example, some stretch limos have three steel reinforcement bars in the side panels, but others, in order to save time and cost, may have only one.

Now, the National Transportation Safety Board says it will investigate some limousine accidents with the same forensic and reconstructive detail their inspectors apply in train and aviation crashes. Senator Charles Schumer, who has been calling for safety standards for limos, says this is a giant step in the right direction.

"They will look at cause of crash, examining the car after the crash," he said. "And that's the first step toward establishing standards for stretch limos."

The NTSB did investigate last year's Van Limo crash on the New Jersey Turnpike that seriously injured comedian Tracy Morgan, and one of their findings was that a sheet of plywood had been added to the limo to separate the cab from passengers, and that modification trap occupants and made it difficult for first responders to get them out.

The finding prompted the NTSB to recommend multiple passenger exits in modified limo vans. In the Long Island crash, it's not known yet what, if any, role alterations to the stretch limo played in the death of four young women. But Schumer believes safety standards could have made a difference.

"Had this limo had side air bags, rollover bars, more bolstering in the doors, these girls might has survived," he said.

The NTSB assisted local investigators with a collision reconstruction of the Long Island crash, which happened when a pickup truck smashed into the side of the limousine while it was making a U-turn in Cutchogue.

The pickup truck driver was arrested on driving while intoxicated charges, although a lab report found the driver, Steven Romeo, had a blood-alcohol reading of 0.066, below the legal standard of 0.08.

Suffolk County District Attorney Thomas Spota said toxicologists have indicated Romeo's blood-alcohol level "was most likely over 0.08" at the time of the crash. That investigation remains ongoing and no final determination has been made on whether to proceed with a DWI prosecution. 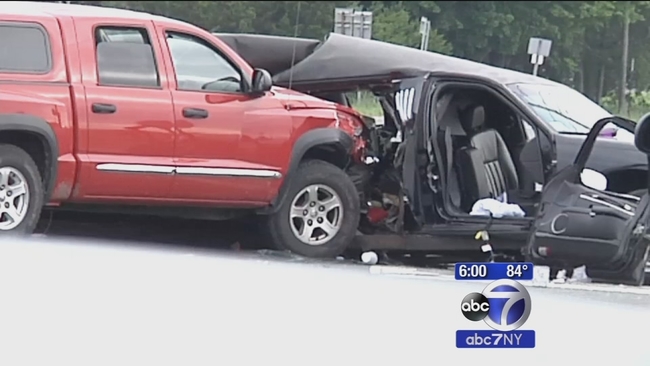 Investigation into safety of stretch limousines 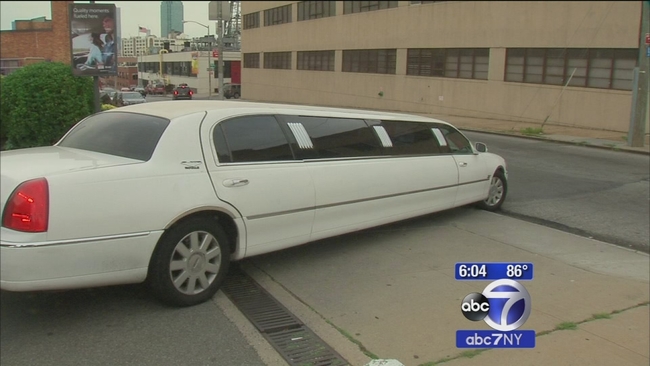 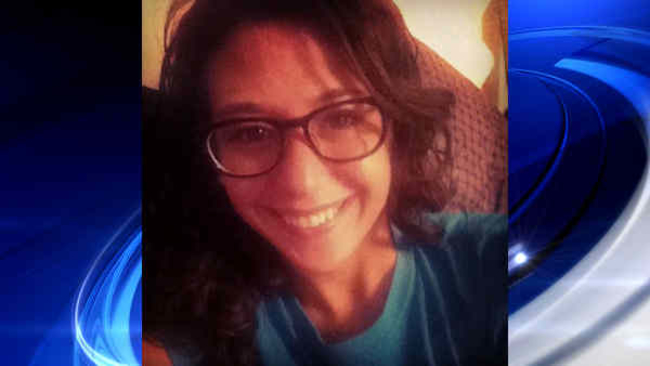 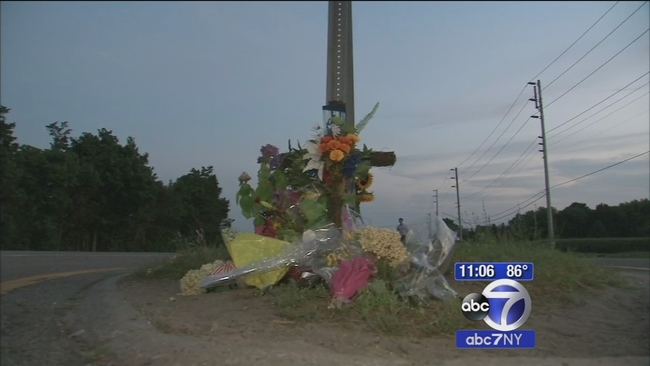 Mayor: NYC schools will be reopening in September