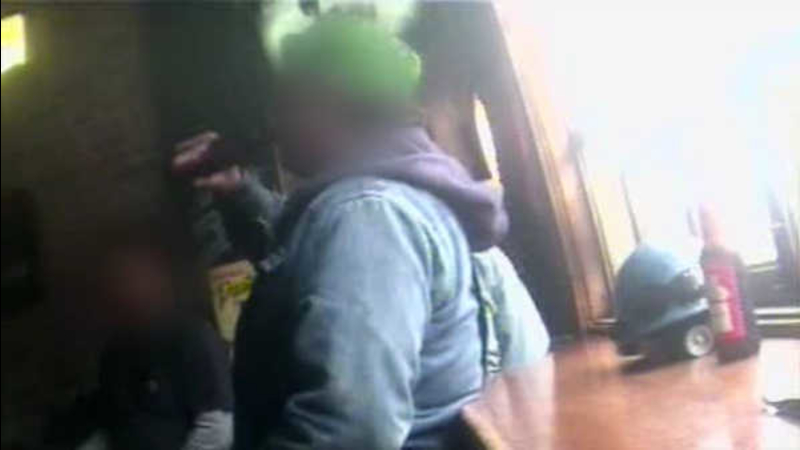 MIDTOWN, Manhattan (WABC) -- It could be mistaken for a Friday happy hour, but it is actually lunchtime on three different work days at three different bars in Midtown. The construction workers are from at least four different building sites. 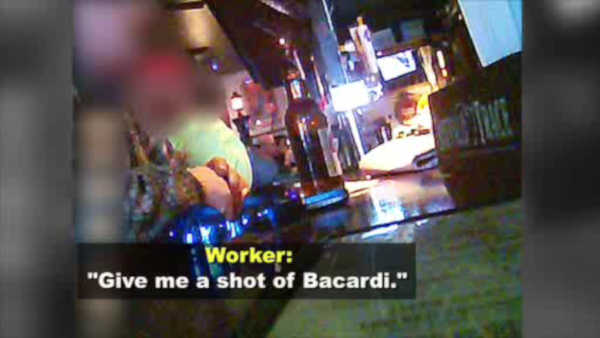 The workers work hard, and they drink hard. The Investigators' undercover cameras found lunch is secondary to the liquor with lots of drinking, and little to no eating. 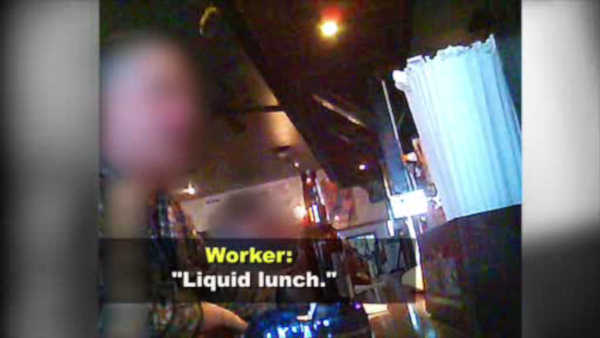 New York City's building boom has brought a spike in construction fatalities - there were eighteen last year. There is no way of telling if alcohol had any role. One construction safety attorney says the dangers of mixing booze with construction are undeniable.

"The people that are overseeing the safety of the site are overlooking or turning a blinds eye to a situation that is extremely dangerous," says Construction Safety Attorney Susan Karten.

One day he had three beers and two shots of rum before heading back to the job site on 52nd Street. On another day, The Investigators' camera was rolling as the carpenter downed five beers for lunch - right after, he was spotted back at work, his chainsaw in-hand.

Another worker is responsible for making sure heavy material lifted and lowered by the crane is safely secured. Eyewitness News saw him at the bar three days in a row.

One day he had four beers in about forty minutes, and then went back to rigging crane loads on the 52nd Street site.

It all suggests the drinking workers, most from the Gilbane construction site have little fear of getting caught, even though Gilbane's policy is to 'immediately remove' any employee 'who is under the influence of alcohol or drugs.'

"Site safety investigators are paid by the General Contractor - where they are, wheat they are doing, they're doing nothing and I hold them responsible," said Construction Safety Attorney Susan Karen.

Eyewitness News was hoping to get some answers from Gilbane's site safety managers when walking into the construction office.

Reporter: "Don't touch him."
*door slams*
Reporter: "A lot of your workers are drinking and no one seems to care."
Worker: "Get out of here!"

In response to our investigation, Gilbane stopped work at the construction site to hold meetings with all workers to remind them that drinking is prohibited.