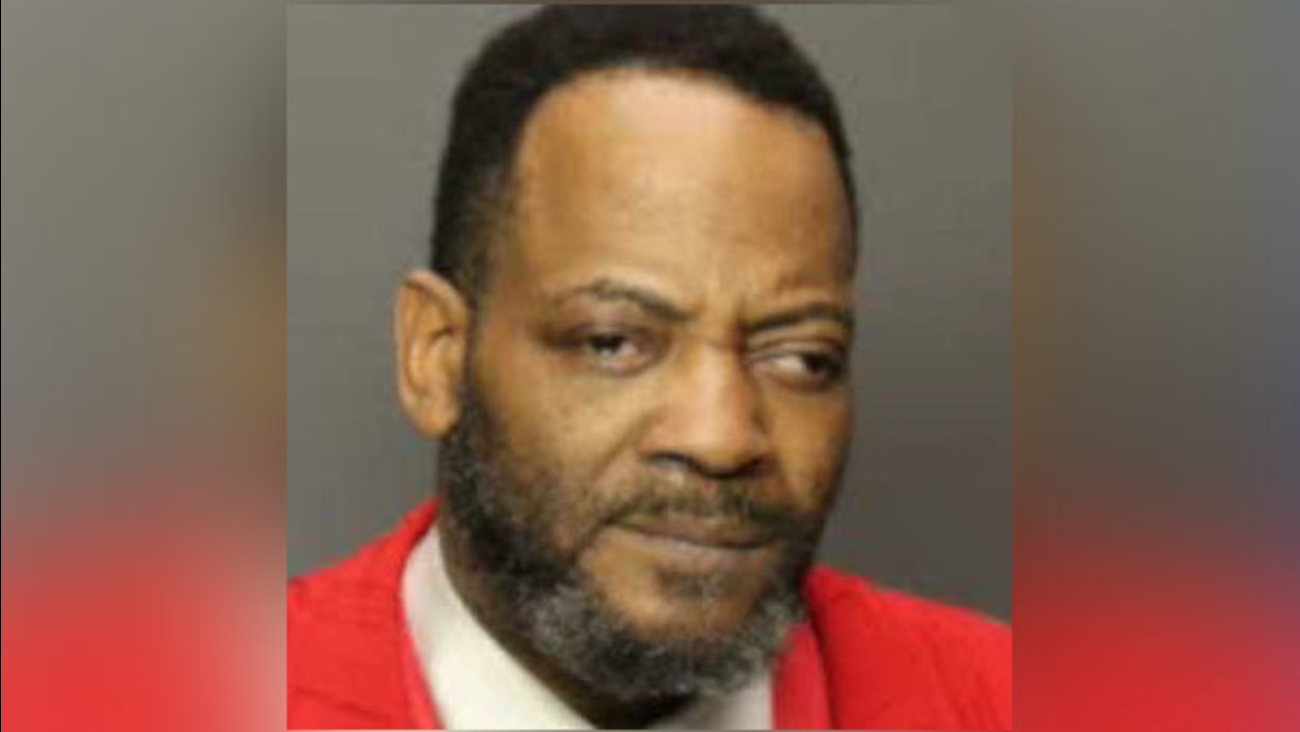 The mass marked the recent anniversary Clemente's death on New Year's Eve in 1972. He was killed in a plane crash while trying to bring supplies to the earthquake-ravaged country of Nicaragua.
Related topics:
newarkattackhall of famecatholic church
Copyright © 2021 WABC-TV. All Rights Reserved.
More Videos
From CNN Newsource affiliates
TOP STORIES