WABC
By Eyewitness News
PRINCETON, Massachusetts (WABC) -- Almost a week after 30-year-old Katrina Vetrano was found murdered after going out for a jog in broad daylight in Queens, a homicide investigation has been opened in Princeton, Massachusetts, where the body of a 27-year-old woman was found after she went missing while out for a run during the middle of the day. 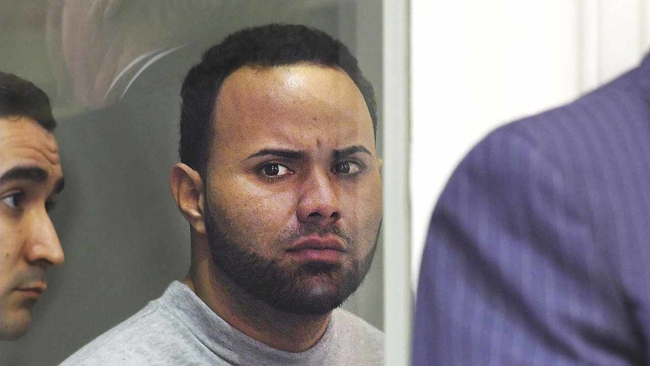 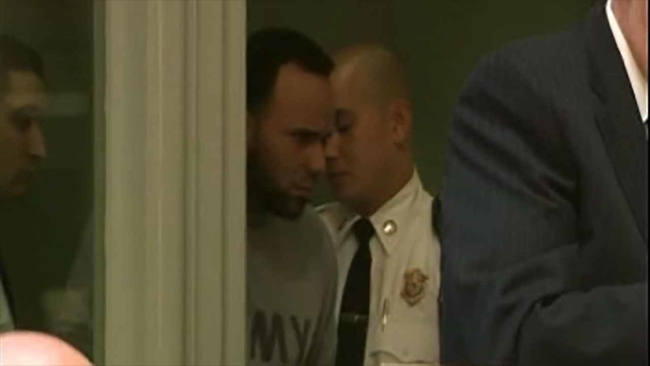