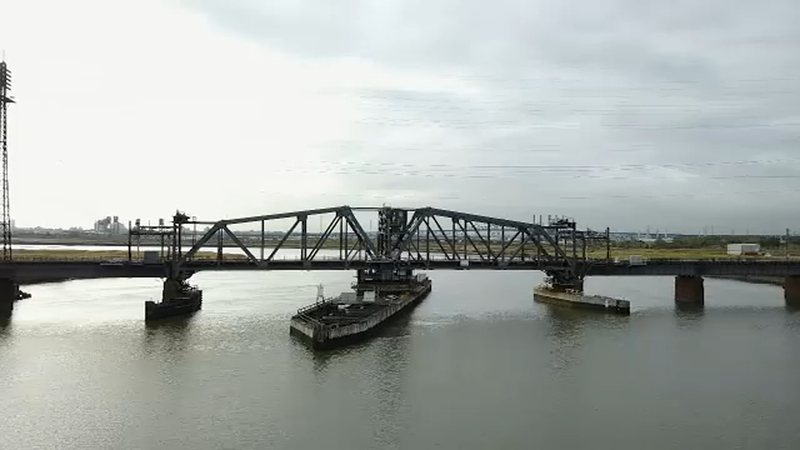 NEW JERSEY -- The federal government will be fully funding the renovation of New Jersey's portal bridge.

MAJOR NEWS: The Portal Bridge project will enter into its engineering phase with FULL federal funding.

Honored to have made the case directly to @realDonaldTrump last weekend, and proud to usher in a new era of safe, modern, reliable infrastructure for NJ and the region.

Officials say the nearly $2 billion project will replace the 110-year-old structure that had been plagued by delays caused by red tape.