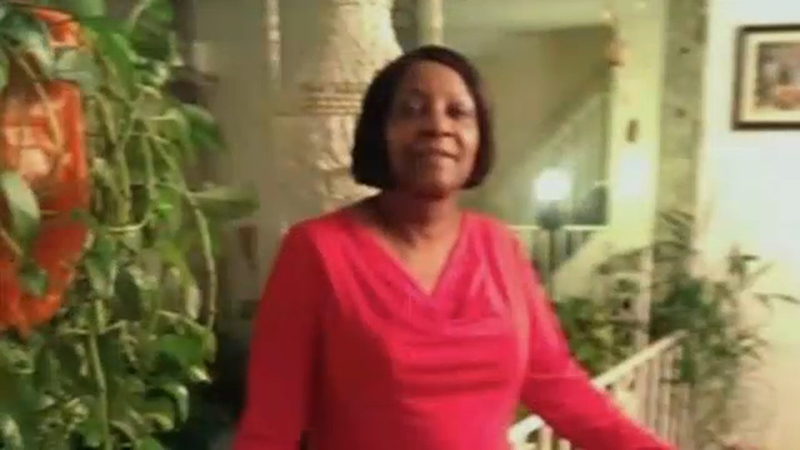 CANARSIE, Brooklyn (WABC) -- An arrest was made on Thursday in the case of a Brooklyn woman who was found dead in her apartment in July.

Officers discovered the body of Noreen inside her Canarsie apartment on July 17th. At the time, sources told Eyewitness News that her bedroom had been ransacked, her legs bound with cloth and a blanket was partially covering her.