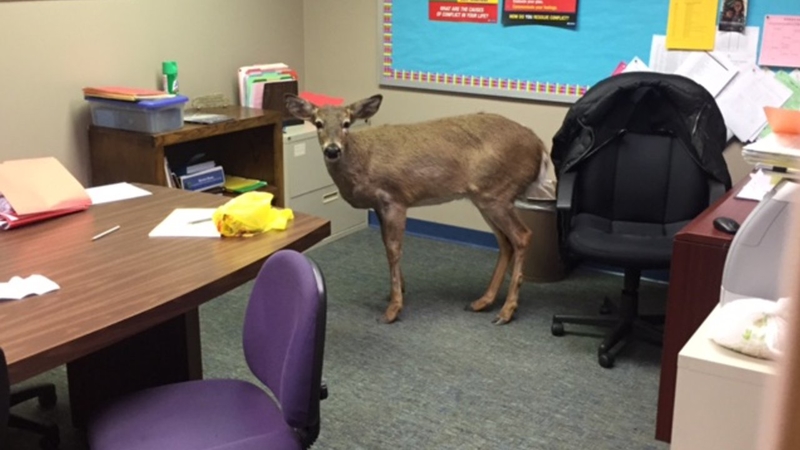 Deer jumps through open window into school in NJ

NORTH ARLINGTON, New Jersey (WABC) -- A deer jumped through an open window in a school in New Jersey Friday, causing quite the scene.

It happened at North Arlington Middle School in Bergen County.

According to North Arlington police, the deer ended up in a locked office as students were being dismissed.

It's not clear yet what caused the doe to go inside -- whether it was food, a reflection or something else.

This is another photo of the deer obtained by Eyewitness News, which appears to show the deer entering the school: 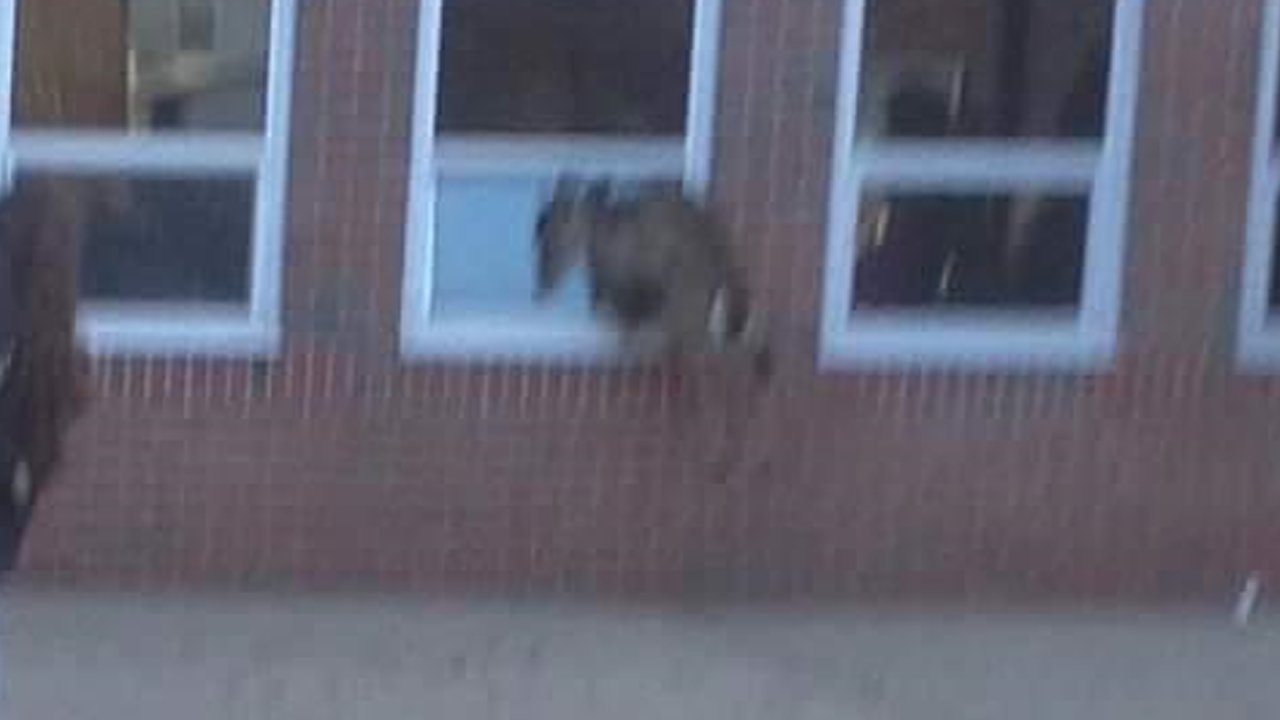 The deer knocked over a water cooler and busted into a wall trying to get out.

An animal control worker was called to the school, tranquilized the deer and removed it from the building.

The deer was apparently wrapped up in a blanket and taken out on a cart, as seen in this photo: 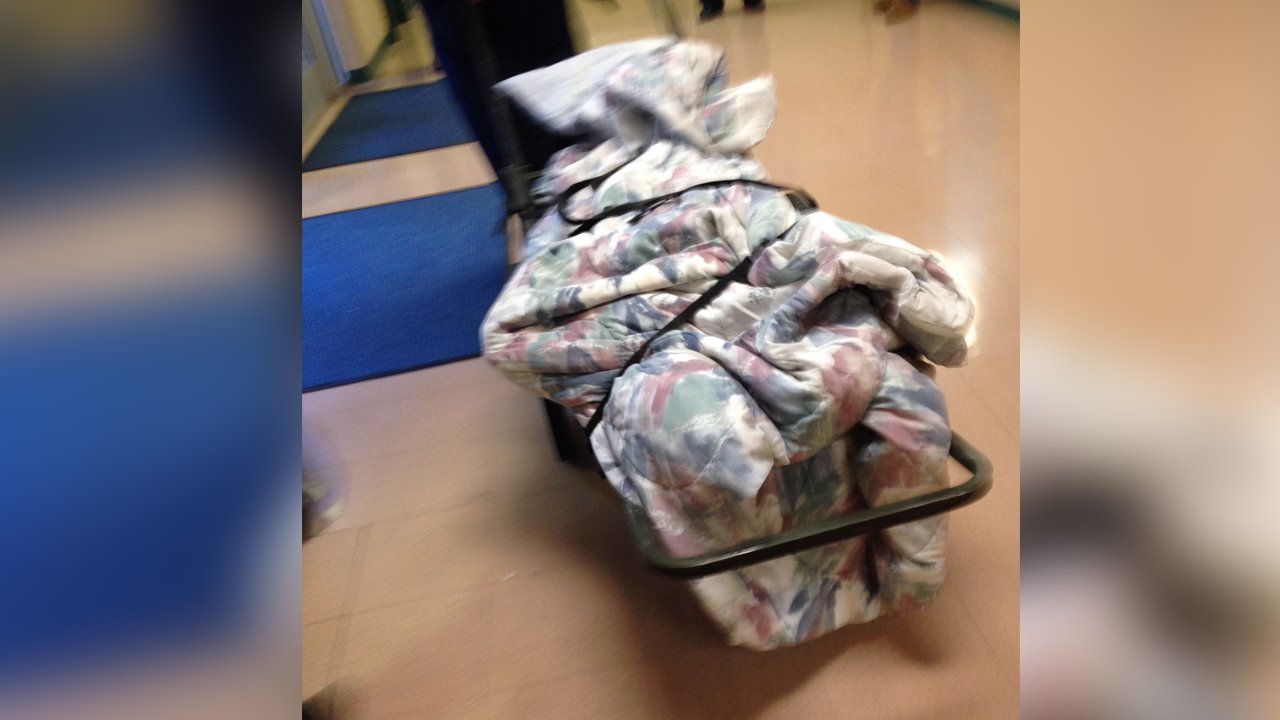