Steven and Katie Pladl are facing incest charges after she gave birth to his child, police say.

KNIGHTDALE, North Carolina -- A North Carolina man and his biological daughter have been charged with incest after his estranged wife told police the two were having a baby, according to warrants. 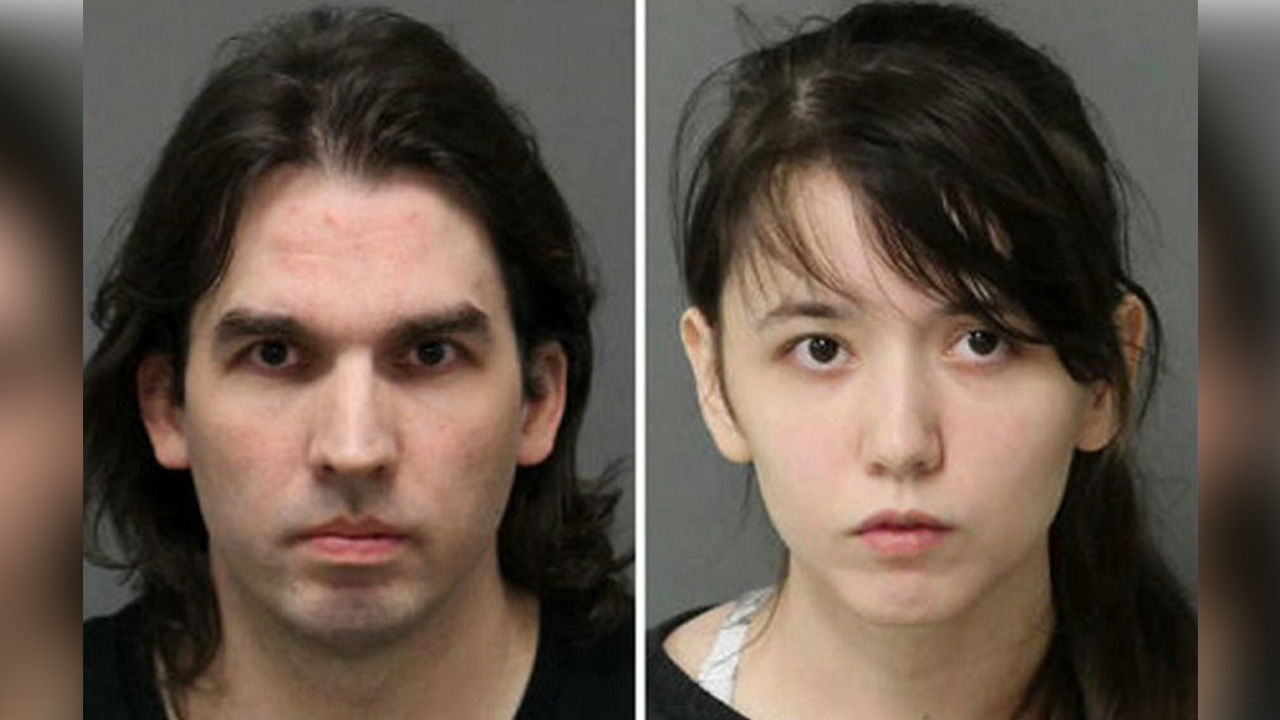 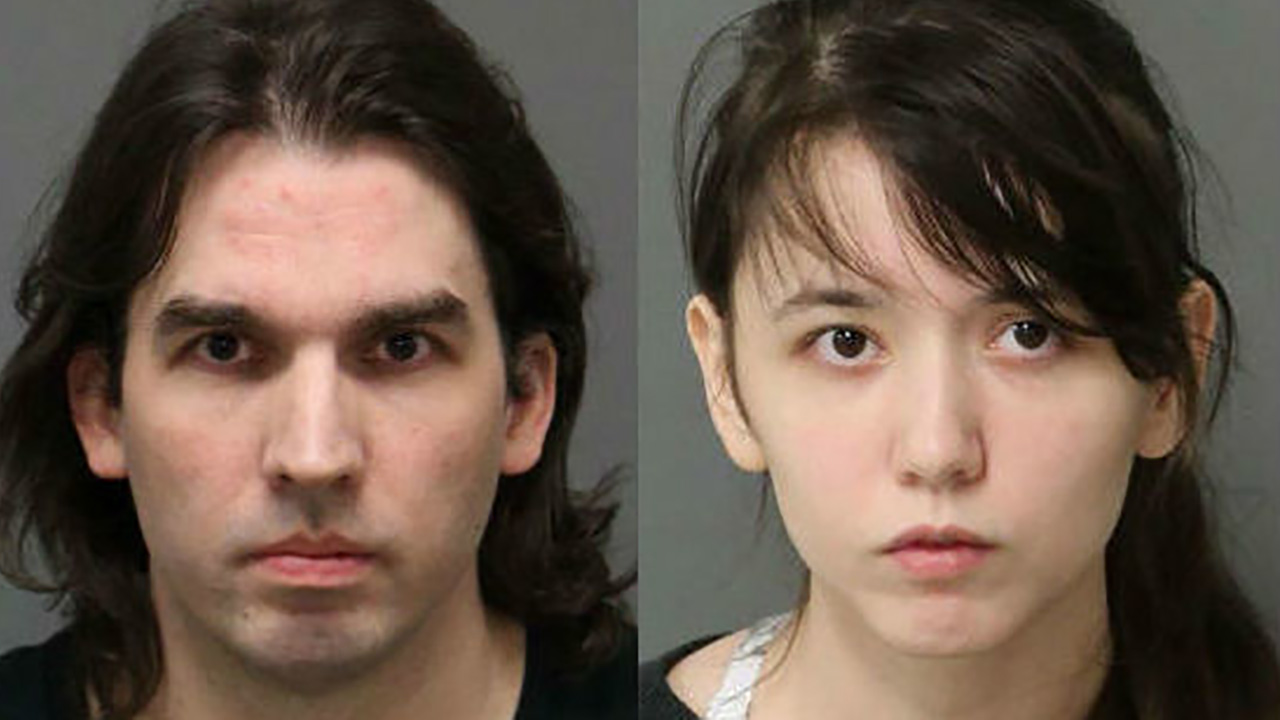 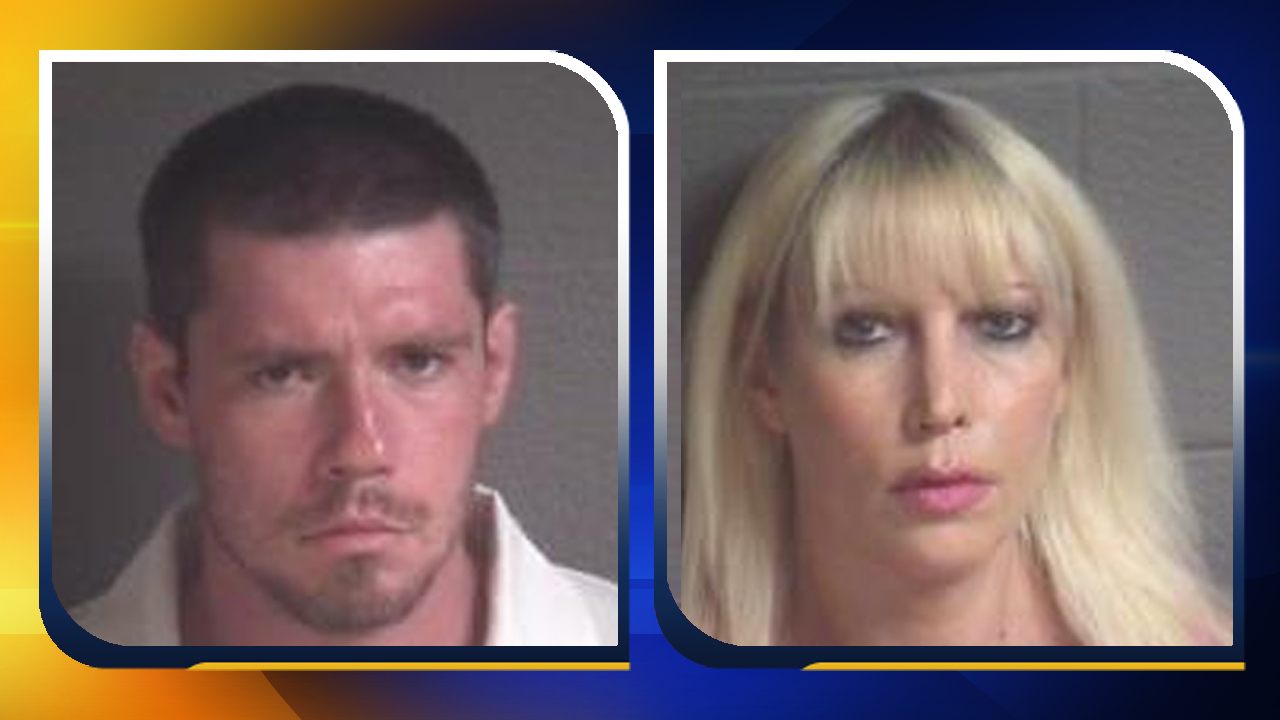