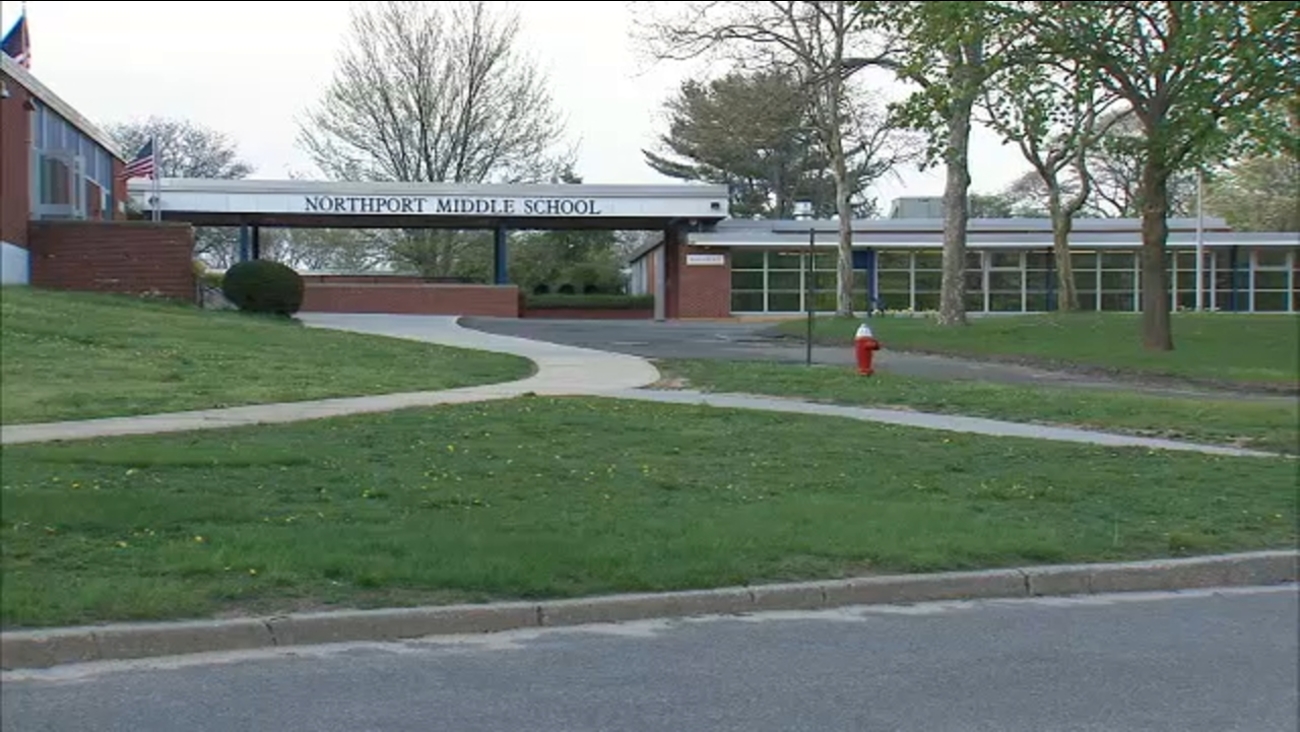 NORTHPORT, Long Island (WABC) -- While environmental testing continues at a middle school on Long Island plagued by health concerns, the district is holding a special meeting for parents about contingency plans for vacating the building should it become necessary.

The meeting Wednesday night follows the discovery of mercury vapors by an environmental testing firm in a cesspool on the Northport Middle School campus and the evacuation of three nearby classrooms in one wing of the school as a precaution.

Superintendent Robert Banzer sought to comfort parents in a subsequent community letter this week indicating further testing by P.W. Grosser Consulting did not detect mercury vapors inside the NMS building or outside the building in the area tested around the cesspool.

Despite those findings, a spokesperson said the school will keep students out of previously evacuated classrooms "until further notice."

A spokesperson for the Suffolk County Department of Health Services indicated the department is waiting on further testing and a report by PWGC before it talks with the school about a cleanup plan for the cesspool where mercury vapors were detected.

The special Board of Education Workshop will take place at the William H Brosnan Building at 8:45 p.m. and will not include public comment.

In a report to the district January 9, PWGC said it would continue investigating other environmental conditions at the school including soil, mold, moisture, air quality and sanitary and storm water system analyses.

The testing follows repeated complaints about hazardous chemicals possibly sickening students and staff at the school and multiple sickouts held by concerned parents protesting the district's handling of their concerns.