A man and his girlfriend were arraigned Friday in the death of a Staten Island mother.

NEW SPRINGVILLE, Staten Island (WABC) -- Family and friends gathered in Brooklyn Saturday to remember a teacher from Staten Island who was murdered. 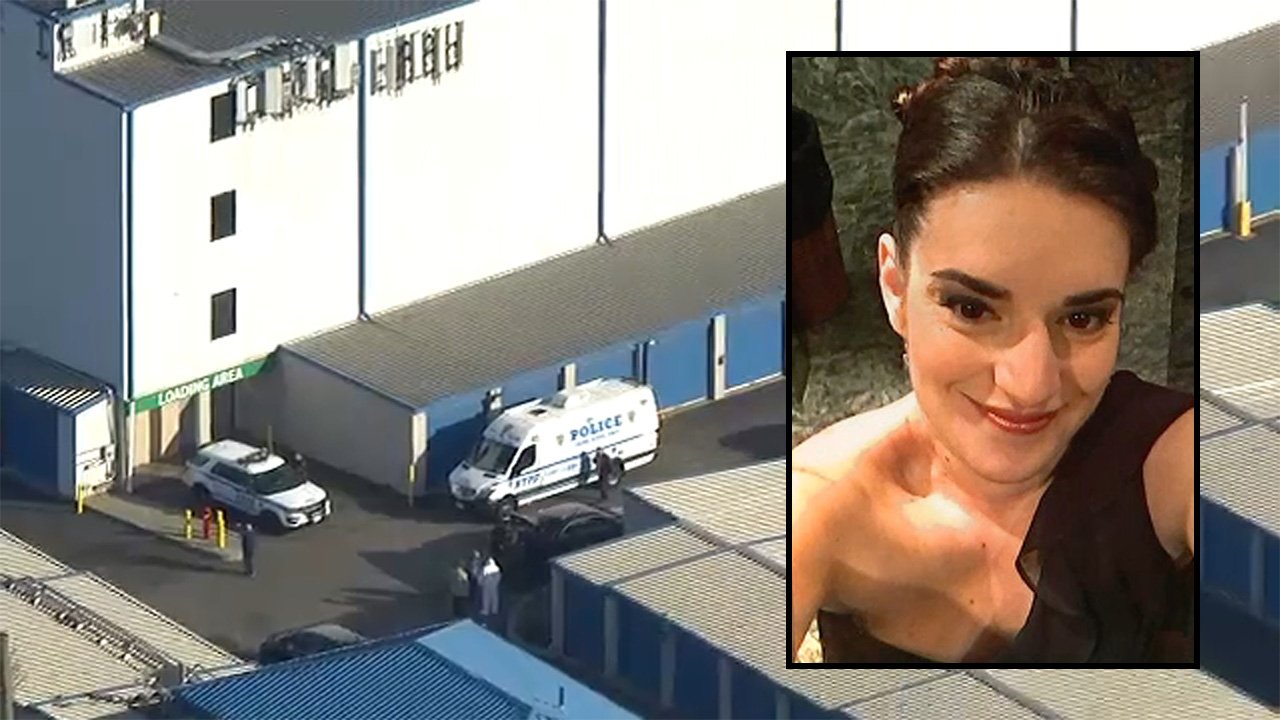 Body found in search for missing Staten Island mother of 3 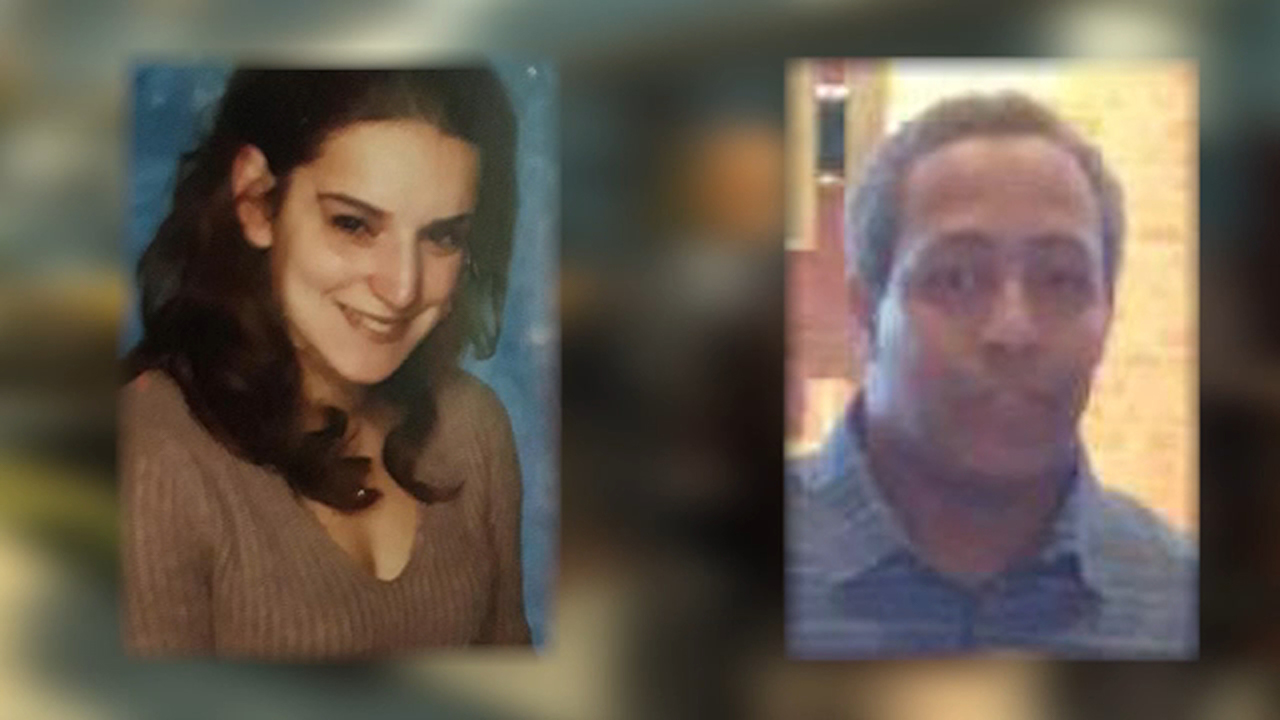 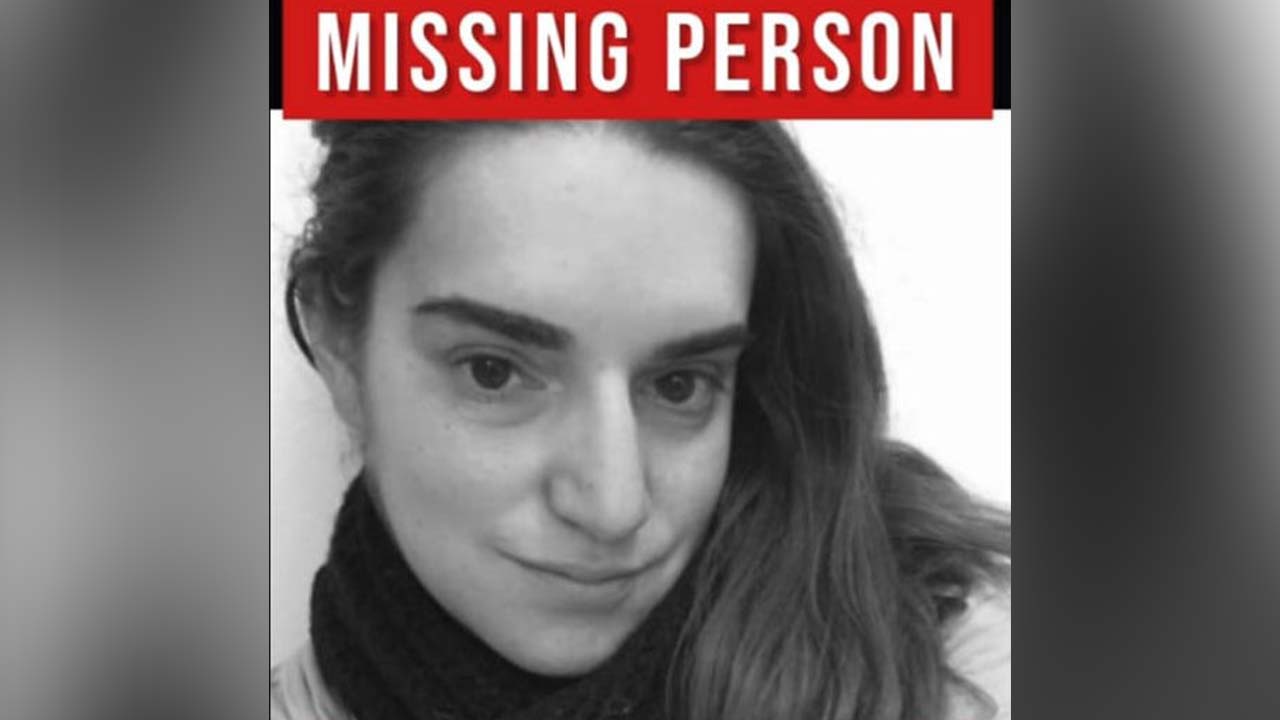 NYC public school teacher, mother of 3 from Staten Island missing since the weekend