NYPD officer injured while responding to burglary on Upper West Side

WABC
By Eyewitness News
UPPER WEST SIDE, Manhattan (WABC) -- An NYPD officer was hospitalized after suffering a leg injury while responding to a burglary in Manhattan early Sunday, and police have identified a man wanted for questioning.

The incident happened at about 4:42 a.m. at a Duane Reade at Amsterdam Avenue and West 91st Street on the Upper West Side.

Police say two officers were checking out a burglary when they encountered two suspects, a male and a female.

There was a confrontation and one of the suspects kicked the leg of one of the officers.

The other officer called for assistance and there was a heavy police response to the scene.

The woman was taken into custody while the man is still at large.

The NYPD released a photo of the man wanted, 48-year-old Lincoln George. 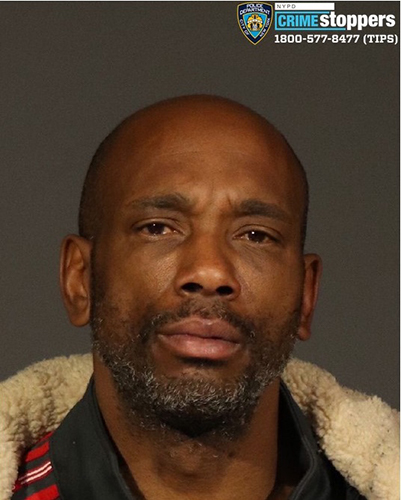 The injured officer was taken to St. Luke's Hospital in stable condition with a broken leg.