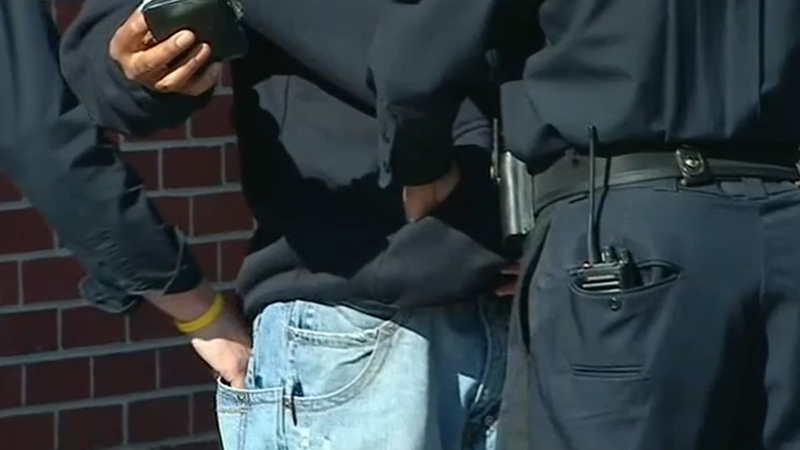 Responding to growing criticism regarding policing of marijuana, the NYPD is forming a 30-day working group to review police practices.

"We must and we will end unnecessary arrests and end disparity in enforcement," de Blasio said. "It's time for those to be a thing of the past."

Johnson, flanked by the Reverend Al Sharpton and other leaders, took it a step further Tuesday by denouncing the way the city handles marijuana.

"The law is unevenly being enforced," Johnson said. "These arrests are ruining lives. We are here today to say that we have had enough."

The leaders also strongly believe there is racial disparity in many marijuana arrests, mostly of blacks and Hispanics.

"The grandchild of stop-and-frisk is marijuana arrests based on race," Sharpton said.

The City Council's Justice Committee is also calling for action from the five city district attorneys.

"To exercise their discretion, their authority to not prosecute marijuana possession cases," chair Roy Lancman said.

"The arrest itself has impact on one trying to conduct their lives that a summons doesn't," Sharpton said.

The NYPD Working Group will be comprised of a cross-section of executive leadership, who will review department policies and procedures regarding arrests and summonses for marijuana-related offenses. The Working Group will also be charged with seeking outside expert opinion from academics, advocacy organizations, prosecution and defense bar, Mayor's Office of Criminal Justice, and other non-profits.