Funerals for 2 teens killed in Rockland County crash off overpass

Marcus Solis has the latest on two teens killed in a fiery crash in Rockland County.

PEARL RIVER, New York (WABC) -- Family and friends are mourning the loss of two teenagers who were killed Sunday after a car crashed off of an overpass, landed on train tracks and burst into flames in Rockland County, New York.

The two teenagers, 15-year-old Saniha Cekic and 17-year-old Altin Nezaj, were passengers in Porsche Macan -- on their way to get bagels -- when the SUV collided with a Volkswagen Jetta and fell 50 feet onto the train tracks near West Crooked Hill Road and Railroad Avenue in Pearl River.

They were pronounced dead at the hospital, and the driver and Cekic's cousin, 17-year-old Aisha Radoncic, was rescued from the car by good Samaritans and hospitalized with serious injuries.

Hundreds of loved ones said their final goodbyes to Cekic, an honors student at Edward R. Murrow High School in Brooklyn, during her funeral at the family's Astoria, Queens, mosque Tuesday morning.

Her father, Began Cekic, told Eyewitness News through tears that he will always regret not spending more time with his daughter.

"We don't pay enough attention to our kids," he said. "It's all about money, chasing the dreams, but our kids are the dreams. The youths are the future."

He said his daughter was "everything" and hopes she's in a better place.

Meantime, at a Yonkers funeral home, the line for Nezaj's wake stretched a block and a half long.

The 17-year-old Pearl River High School student was described as a popular athlete who excelled in football and wrestling. Among the items carried into the funeral home was Nezaj's football jersey.

He may have competed in tough sports, but the teen was known for being able to make others laugh.

Nezaj's cousin Brian said he's "devastated" and talked to him almost every day.

"He would always make people laugh when others were serious," he said. "Just a great person to be around."

His funeral will be held on Wednesday at Ruggiero & Sons, Inc. on Yonkers Avenue.

Counselors will remain available at schools throughout Pearl River this week.

The cause of the crash remains under investigation, but police say alcohol and drugs were not involved. 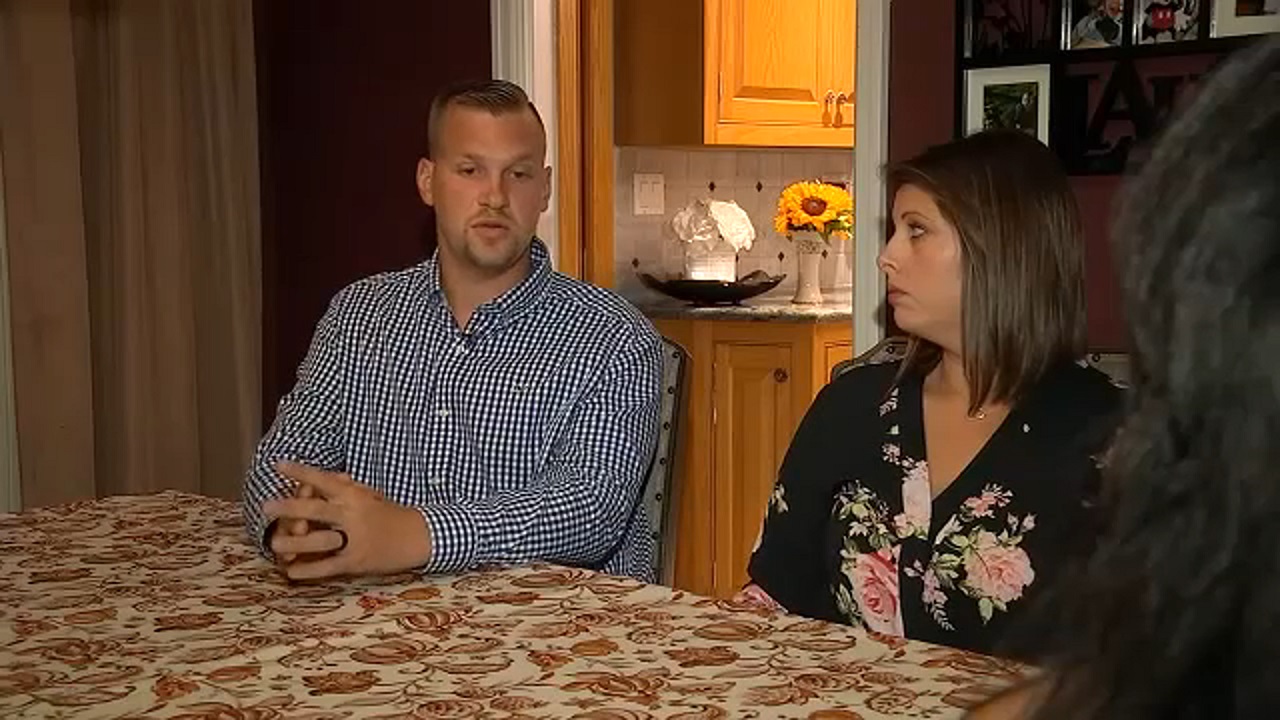 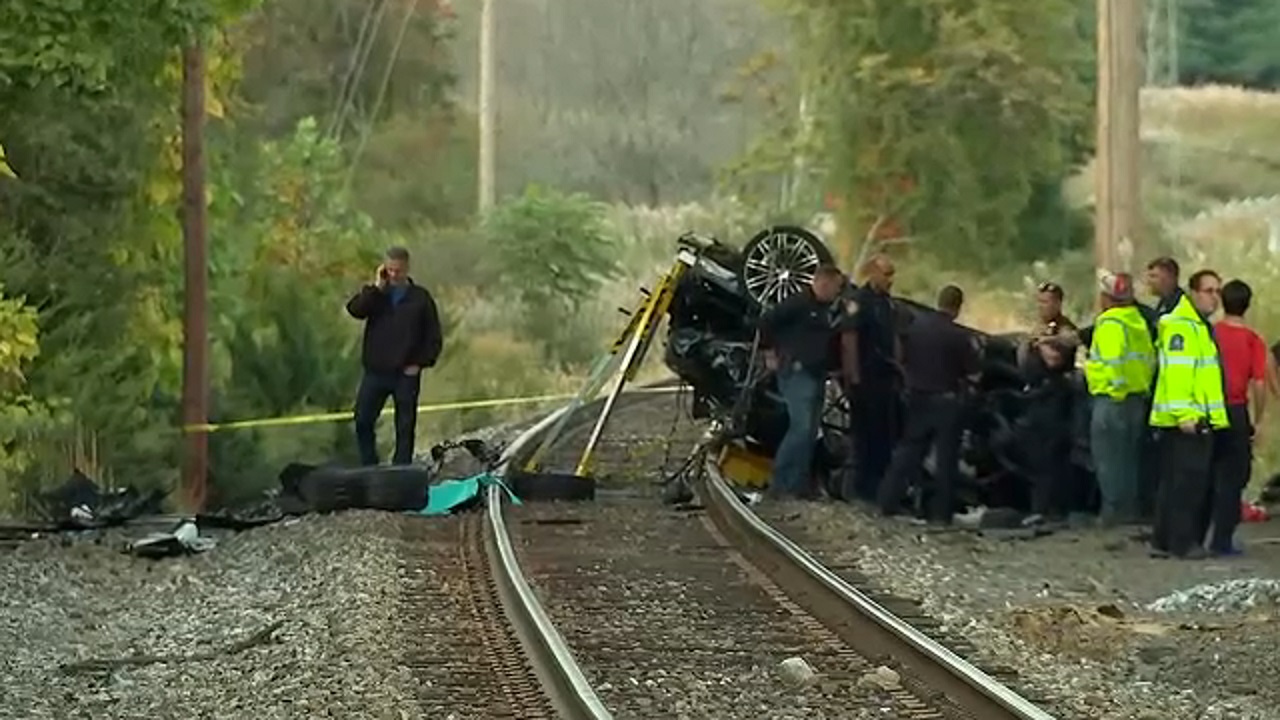