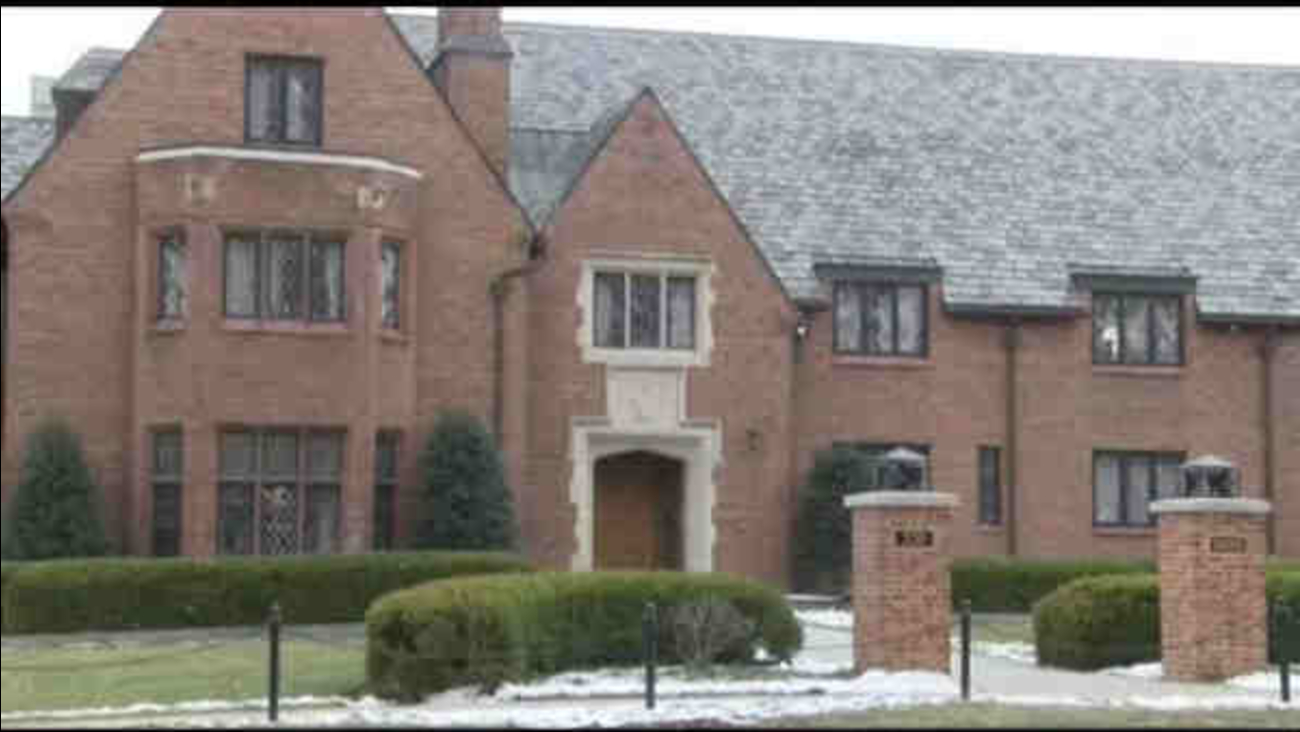 STATE COLLEGE, Pennsylvania (WABC) -- A Pennsylvania State University student from New Jersey died after sustaining injuries from a fall at a fraternity house.