WABC
THE BRONX (WABC) -- The woman suspected of climbing into the lion's exhibit at the Bronx Zoo and taunting the animal as it looked on is due in court Thursday.

When police saw the video, they asked the woman to turn herself in. Instead, Autry posted another video rapping, taunting police and calling herself "queen." But it seems she decided to surrender anyway.

Autry was also in court in Kearny, New Jersey, within the last two weeks to answer to a shoplifting charge. 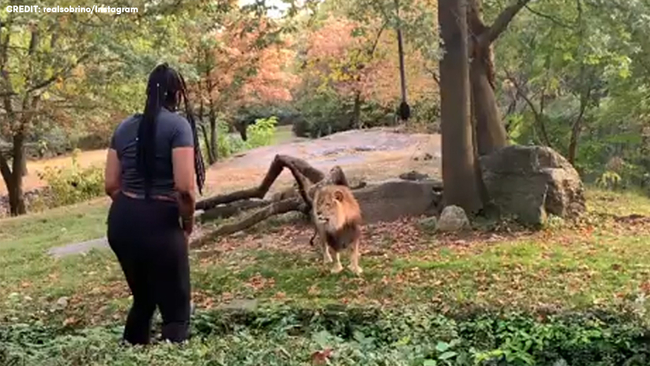 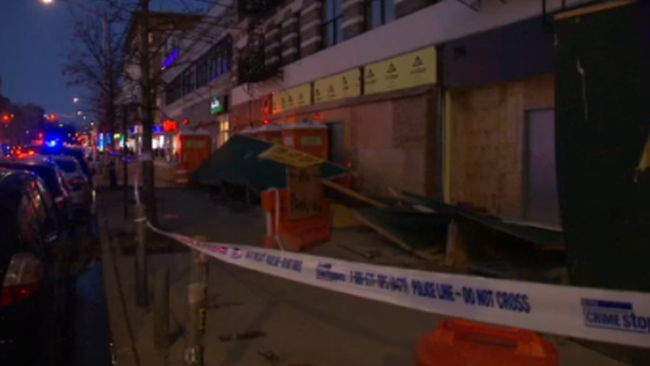