United Airlines Flight 627, with 166 people on board, landed on Runway 22 around 1 p.m. Saturday and skidded to the left side of the pavement. The left main landing gear was stuck in a grassy area.

Passengers told Eyewitness News that the landing was rough and shaky and said they are lucky to be alive.

Arrivals and departures were originally halted but later resumed.

Flight activity at EWR has resumed following an earlier incident, but delays are expected to continue. Passengers should call their carrier for info. [99]

Images from the scene showed emergency responders surrounding a plane that appears to be partially off the runway. Pictures obtained by Eyewitness News appear to show damage to the plane. 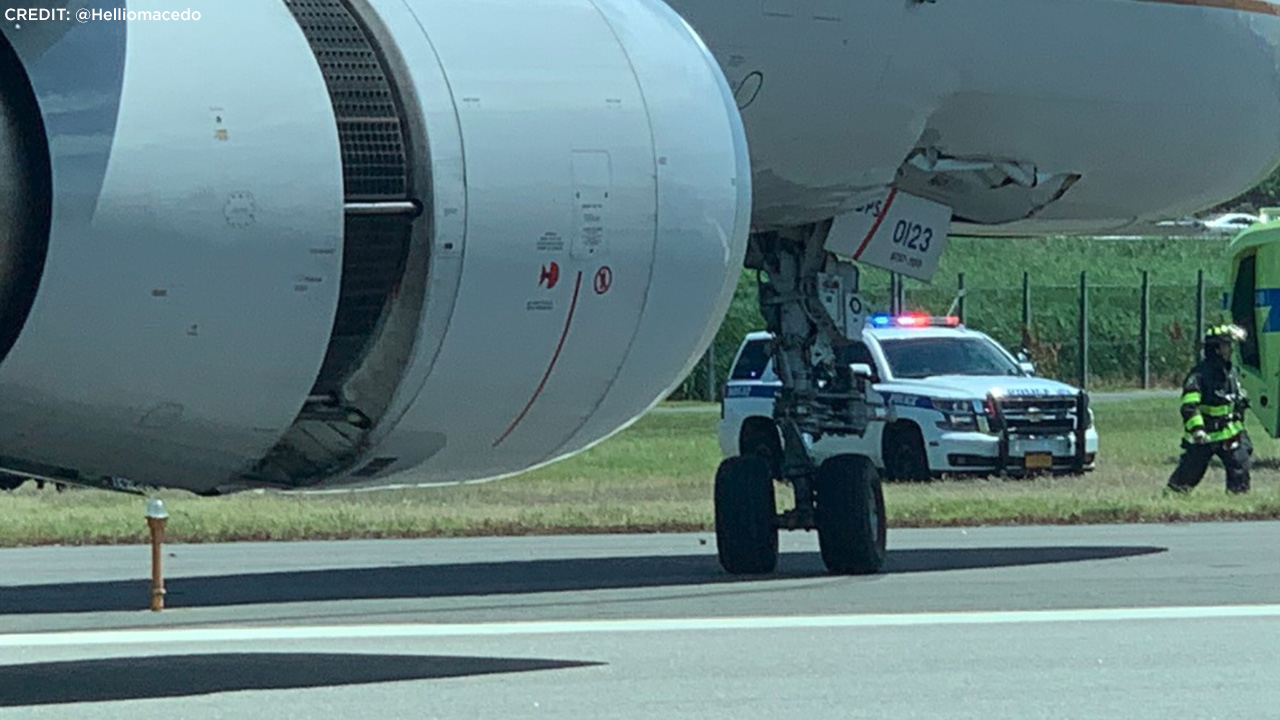 Passengers were escorted off the plane via stairs before the aircraft was towed off the airfield. Buses took passengers to the terminal. 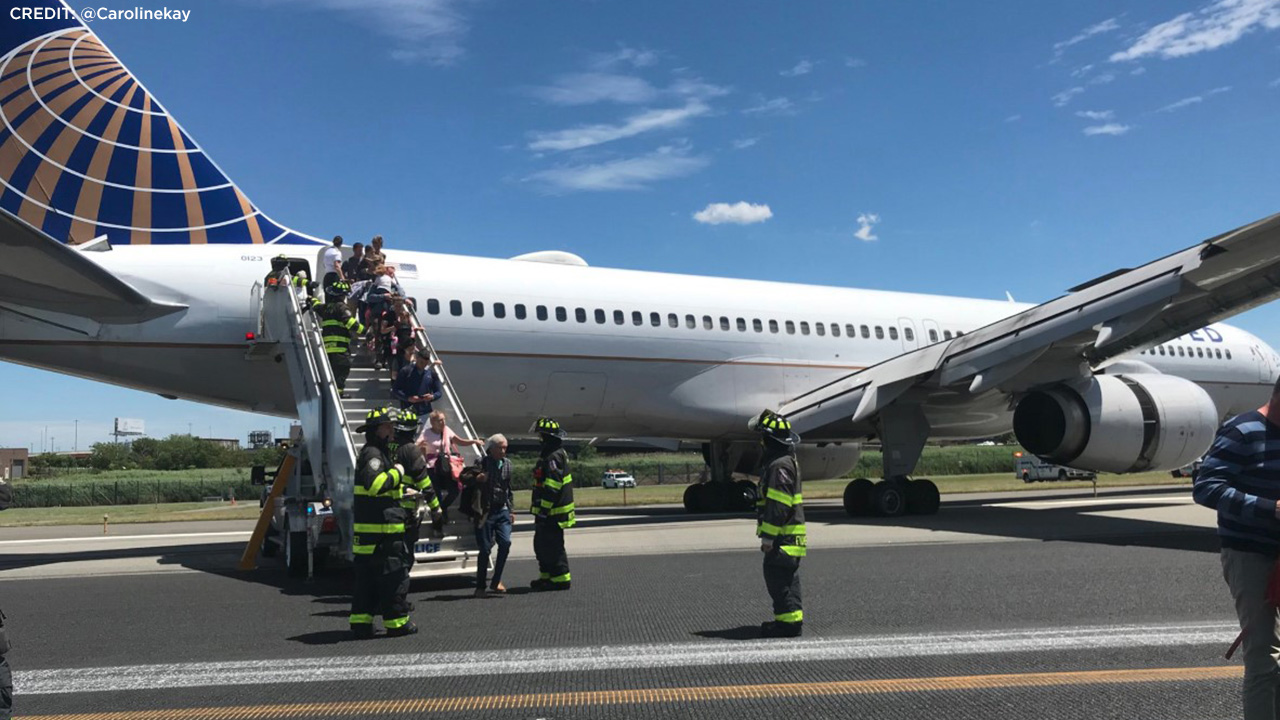 The FAA did not report injuries, and United said those who had minor injuries refused medical attention.

Officials have not confirmed why the airplane skidded off the runway, and the FAA is en route to the airport to begin the investigation.

"For those on the flight, we arranged transport for passengers from the aircraft to the airport terminal and paramedics were on site as a precaution. We're in close touch with the FAA and airport authorities and are working expeditiously to safely remove the disabled aircraft so that operations at the airport can return to normal."

A United Airlines employee at Newark Airport told Eyewitness News that all baggage from Flight 627 will be delivered to passengers' homes, as crews cannot open the baggage compartment in the plane.