CENTRAL PARK, Manhattan (WABC) -- A man was live streaming his Pokemon Go game when he was mugged in Central Park early Monday morning.

43-year-old Rickey Yaneza was attacked from behind on Central Park South at Sixth Avenue at around 12:20 a.m.

Sure Rickey has a bruise on his cheek and a scab on his elbow, and he may have lost three cell phones, but after his recent run in in the park he's got quite the consolation prize, after all, he's gone viral.

"It was all streaming live, so they saw everything. I was mugged on live stream," Yaneza said. "Just run away from this thing. Look at me, just a lazy Pokemon player."

Rickey is into Pokemon Go, a location based virtual reality app where users go out into the world and capture little virtual creatures, including something called a snorelax.

"A snorelax is a giant bear that sleeps all the time," Yaneza said.

So that's what he was looking for in Central Park at the stroke of midnight Sunday, recording every step.

Because Rickey's really into this, he bought a complicated contraption, kind of like a selfie stick on steroids that has space for three different phones at arm's length.

So there he was in own world. He just forgot his word was in New York City.

And that's when the real world crashed in.

"Look at me just a lazy Pokemon player," Yaneza said.

Rickey live streamed his own mugging.

You can watch the robber run away, as friends commented live.

He was treated at the scene for a cut on his head and swollen cheek.

The victim posted on social media thanking everyone for their messages of support:

Rickey values his loss at over a thousand dollars, but he's ordered his replacement phones so he'll be back out hunting for snorelaxes in no time.

No arrests were immediately made. Always stay alert, tweeted the NYPD, along with Pokemon Go safety tips, this has been a recurring problem lately. 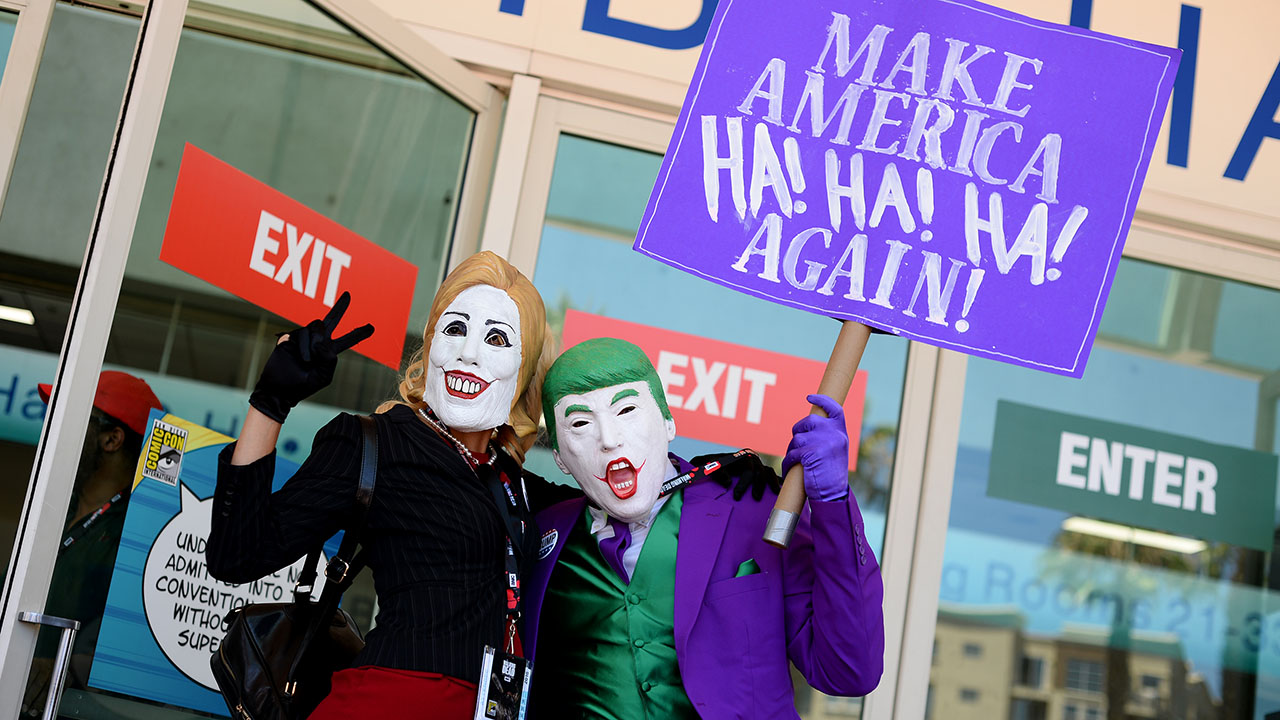 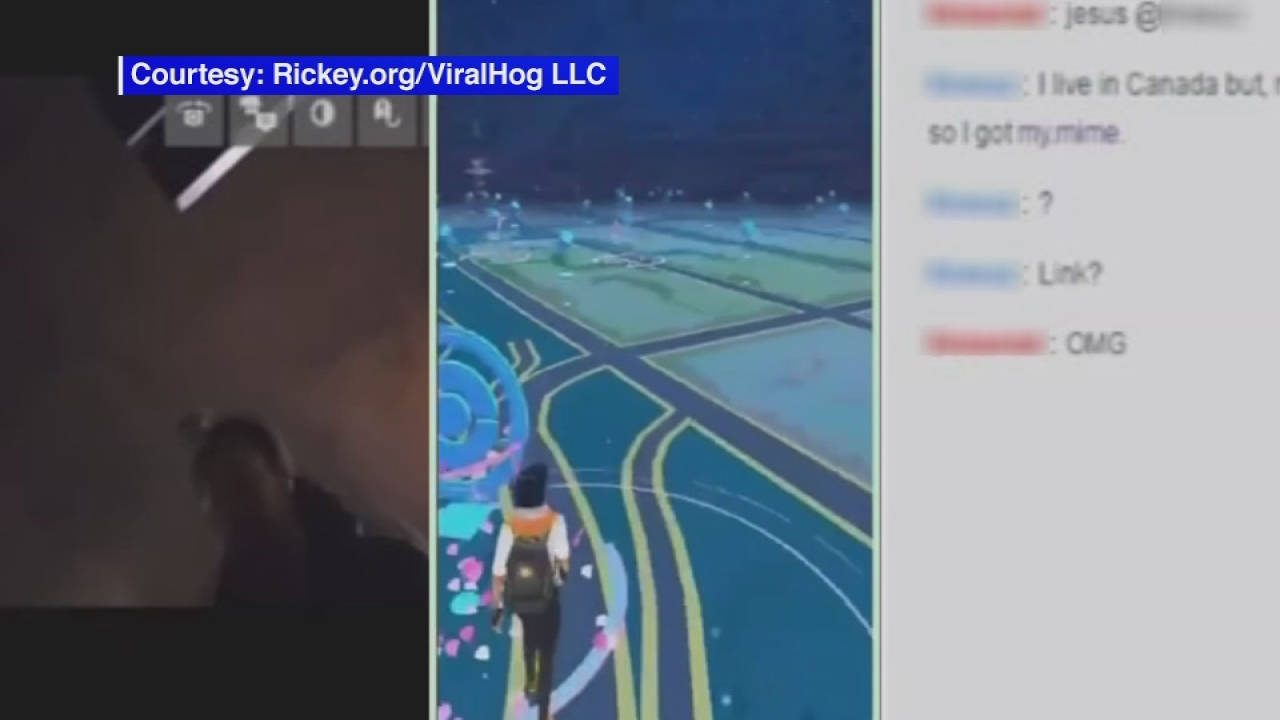