Men said they were officers as they beat, robbed Queens man 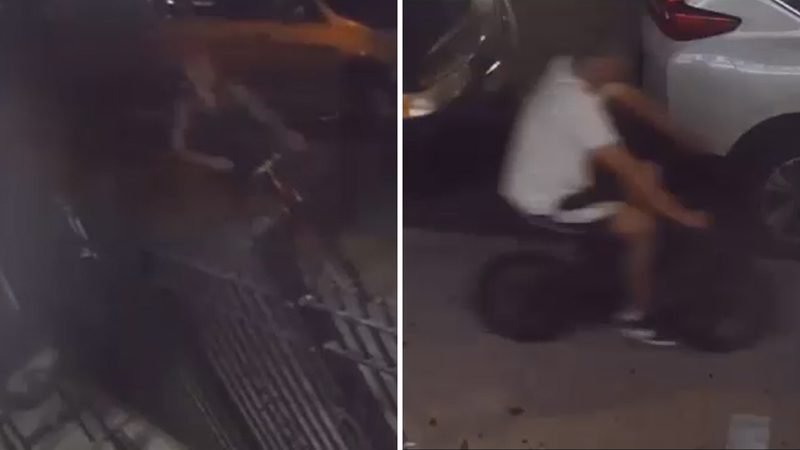 QUEENS (WABC) -- Police are looking for two men who beat and robbed a man in Queens while also impersonating police officers.

Authorities say the two suspects approached the 37-year-old man on bikes and began punching and kicking him while saying they were police officers.

They stole his wallet and cash and fled the scene.

The victim was taken to Elmhurst Hospital with pain, bruising and swelling to his face.

The value of the property removed is estimated at $900.

The two individuals are described as Hispanic males in their late teens to early 20. One individual was last seen wearing all white, while the other was wearing all dark clothing.