WABC
By Derick Waller
HOBOKEN, New Jersey (WABC) -- Governor Phil Murphy announced Friday that the November election in New Jersey will be held mostly with mail-in ballots. He confirmed the news on CNN.

He says just like the coronavirus, mail-in voting is sticking around.

All 6.2 million registered New Jersey voters will receive a ballot in the mail and there will be limited in-person polling locations for people who need extra assistance, or people who simply prefer to vote in person.

The July primary was also conducted largely by mail, and just 26% of registered voters participated.

Governor Murphy is doubling down.

"We think largely it was a very good result particularly balancing the sacred right to vote at the center of democracy, along with public health and respecting people's health and the combination of vote by mail and in person," the governor said Thursday.

He says lessons were learned from the primary.

"It was a success. not perfect, but overwhelmingly a success. So we are going to announce later today that we are going to extend that model into the general election in November," Murphy said. "Most importantly we've learned some lessons; more presence of secured drop boxes, make sure there is that physical in-person voting capacity."

This surge of mail-in ballots coming as President Trump just blocked new money to bolster the Post Office. He complained of delays and fraud.

"You saw what happened in New York which was a disaster with congresswoman Carolyn Maloney, it was a -- it was a basic disaster. You see Paterson, New Jersey, what's going on there and we can give you many other locations," President Trump said.

The isolated instance of fraud in Paterson the president referenced happened back in May.

Hundreds of ballots were found stuffed in a mailbox. A judge ended up disqualifying thousands of ballots.

"Enforcement is pursuing that. Overwhelmingly this was successful. You never can say you are batting a thousand, but I'm pretty sure we have a better chance of being hit by lightning then when we do uncovering voter fraud," Governor Murphy said.

New Jersey is one of nine states and Washington, D.C., moving to a mail-in election so far.

Anyone worried about the mail can simply drop off the ballot in one of the drop boxes now located outside municipal buildings. 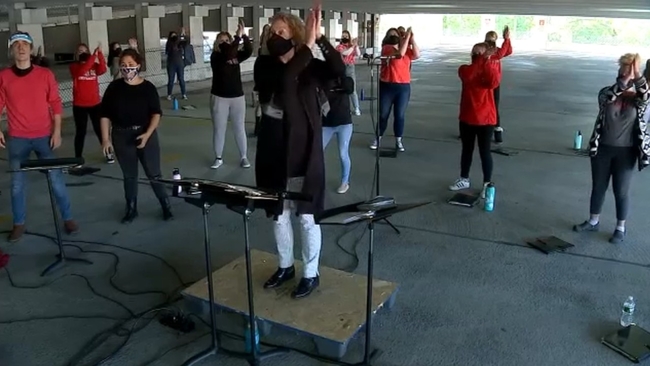 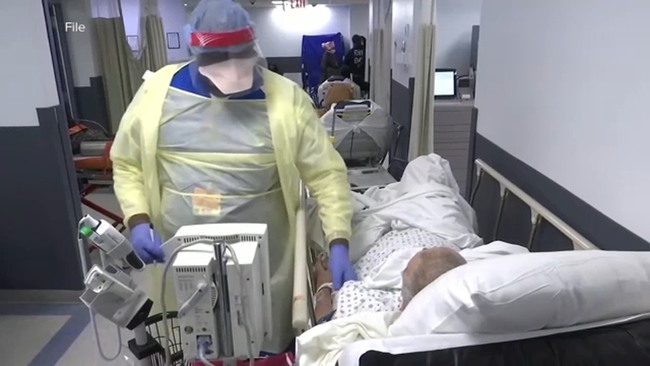