This story was originally published April 6, 2015.

Need a creative birthday prank? Consider giving your loved one a singing birthday card that will never stop playing until either the battery dies or it is destroyed.

"The Joker Birthday Card," developed by brothers Travis and Nick Peterson, launched on Kickstarter last week to enormous success, receiving over $16,000 for its $7,500 goal in just a few days.

According to the Peterson brothers, when you receive the Joker card, it arrives in "safe mode." From there, you can preview the music as much as you want and sign the card. Once you pull the safety flap inside, the card becomes active.

"It's a little bit like a grenade," said Travis in a tutorial video. After it's activated, simply slide it into an envelope and deliver to your loved one in need of some major annoyance.

Once the recipient pushes the music button, the music starts. Even if the card is closed, the music continues to play, and will continue to play forever. If they push the button again, it only gets louder.

If you doubt that the card won't last for long, watch this video of the first prototype of the birthday card, singing "For He's a Jolly Good Fellow" for nearly five hours straight.

To clarify, they have since changed the song and the card did not die after five hours. Travis just got sick of the thing and shut off the camera.

Destroying the card may also prove to be difficult for the annoyed recipient as the brothers proved it even survived being submerged in water.

You've been warned. If you see this button, don't push it. You will regret it. 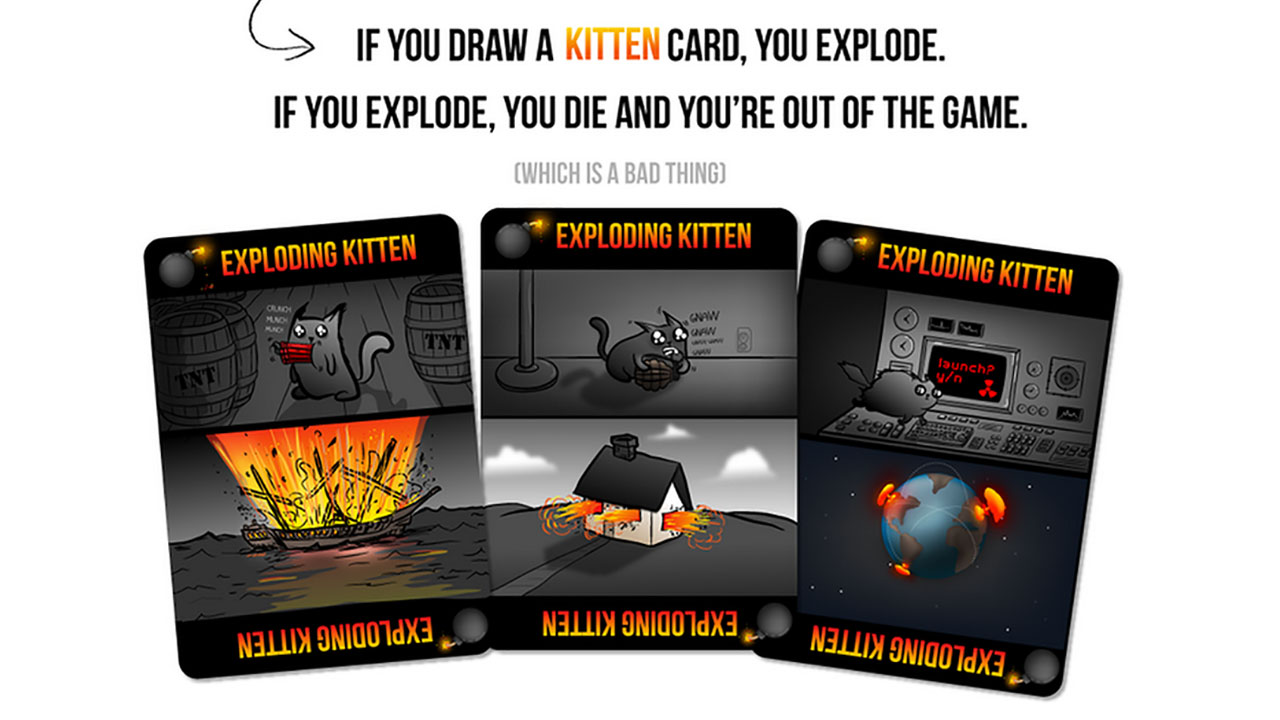 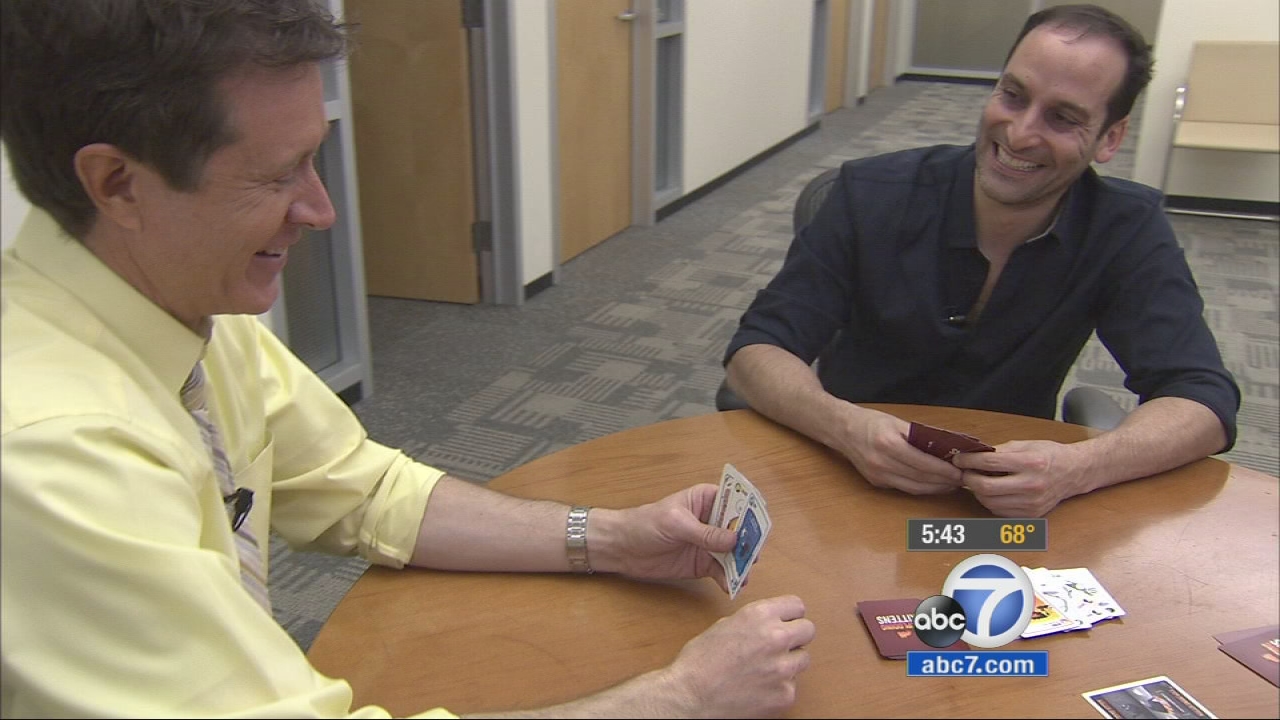 Empire State Building 'did not get the memo': mayor on Eagles colors