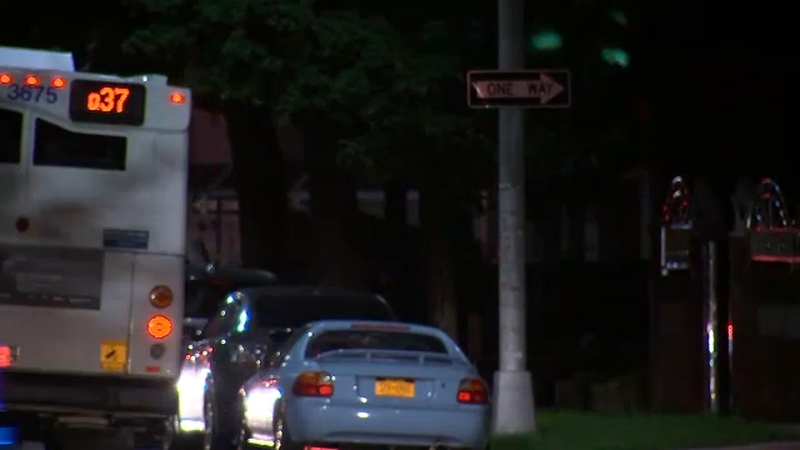 RICHMOND HILL, Queens (WABC) -- There are concerns in a Queens community after police say a man followed and then flashed a woman late at night in a residential area.

It is a good thing the victim, did not let her guard down as she got off the Q37 bus and walked home late Tuesday night as she has done many times. However, this night was different - she noticed a man in a white car following her moves.

"I was like, 'this is happening, this guy is going to do something bad to me,'" the unidentified victim added. 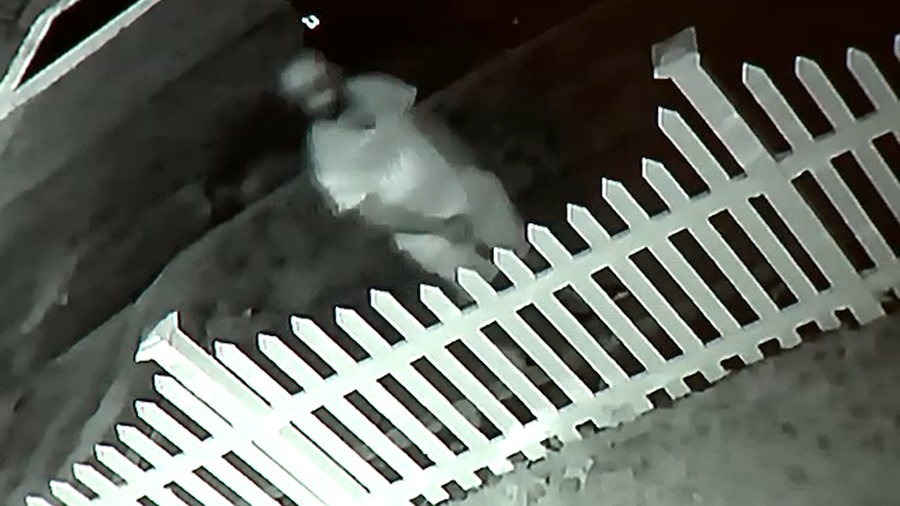 She says she ended up walking quickly towards the opposite direction of the man.

"A few seconds later, I reach into my book bag to get the phone to call 911," she adds.

Police say the suspect did not only follow the woman, but also exposed himself at the corner of 108th street and 85th Ave - and showed no fear.

"I was yelling at the guy 'I'm calling the cops!' - he did not even flinch, he didn't run away or nothing," the victim said.

The woman got away safely, but the incident is now stunning the quiet, family neighborhood.

"It's basically a mixed, quiet neighborhood - families, various cultures, and nothing happens around here as much as I've heard," says Richmond Hill resident Edward Donahue.

Police say the suspect is described as being between 5'6" and 5'8" with a medium build. He was wearing a white t-shirt and shorts and was driving a white sedan.