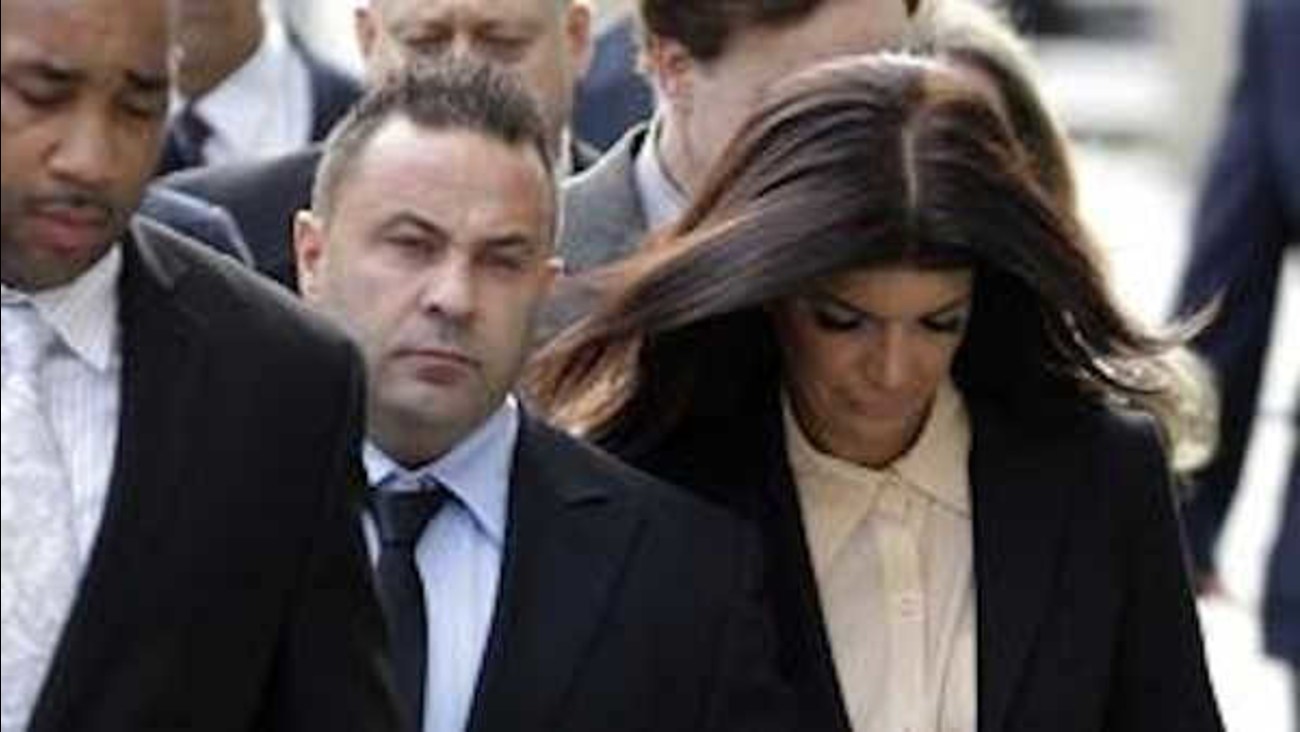 According to TMZ, the new homeowners are tearing down the Manahawkin home and selling the lot.

The bank foreclosed on it and put it up for auction last year, but there were no bidders so the bank bought it back for $100.