Roseanne's back! Revival premieres on ABC 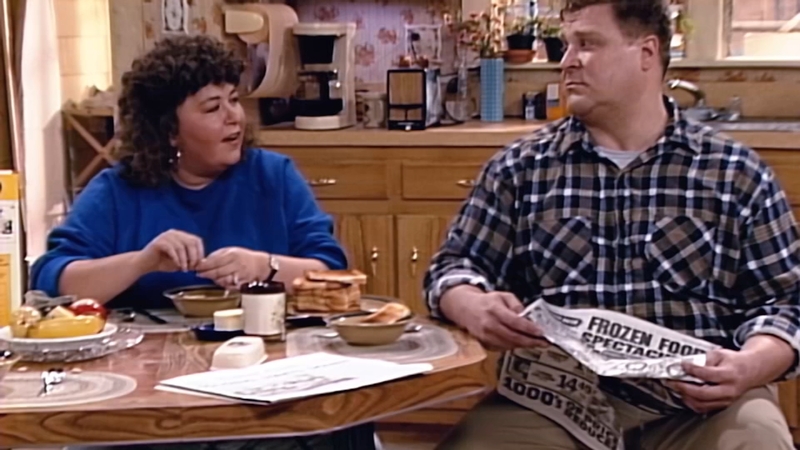 They were one of America's favorite families for nearly a decade. Now the Conners are coming back, more than 20 years after the last episode of Roseanne was aired.

The original cast from Roseanne is returning. See what they've been up to in the last two decades.

A successful comedian outside of the show, in 2012, Roseanne tried a different path by running for president. She failed to gain the presidential nomination for the Green Party and ended up running for the Peace and Freedom Party, gaining 67,000 votes.

She's also had her own talk show, done stand-up comedy, judged Last Comic Standing, and starred in the reality show Roseanne's Nuts, about her macadamia nut farm in Hawaii.

Since the show ended, Goodman has starred in films such as The Big Lebowski, 10 Cloverfield Lane and Kong: Skull Island becoming a well-loved actor. Though Goodman's character passed away at the end of the original series, Dan is back in the new series.

Gilbert has been busy behind the camera, serving as an executive producer and co-host of CBS' The Talk. She also had a recurring role on The Big Bang Theory as her former co-star Johnny Galecki's potential love interest.

Since Roseanne, the actress has been in films like Hilary Swank's Oscar-winner Boys Don't Cry and guest starred in TV shows including Law & Order: Special Victims Unit and Sex and the City.

Chalke took on the role of Becky later in the series. When Roseanne ended, Chalke starred as Dr. Elliot Reid in the hit TV medical comedy Scrubs. The actress also had stints on How I Met Your Mother and Mad Love, and currently stars in the animated series Rick and Morty as Beth. She'll take on a new role, Andrea, in the revival.

Fishman, who landed the role of DJ in Roseanne at the age of six, went back to high school after the show ended. He continued to have small roles in TV shows and films, and became a co-host on Barr's talk show.