John Goodman hints Roseanne will be killed off in 'The Conners' 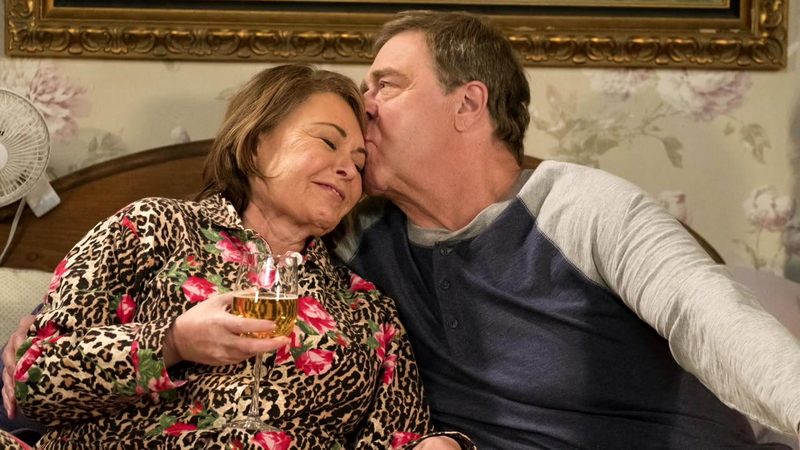 LOS ANGELES, California -- John Goodman is speculating that this fall's "Roseanne" spinoff will mean curtains for the matriarch played by Roseanne Barr.

In an interview with the Sunday Times of London, Goodman said he wasn't sure how the new series, titled "The Conners," will be structured. But he guessed that his character will be "mopey and sad" because his wife has died.

The network fired Barr after she posted a racist tweet, for which she apologized for but has said was misinterpreted.

"The Conners" spinoff was announced by ABC after Barr agreed to relinquish any participation in it.

"There is going to have to be a dramatic way to address why she wasn't on the show," said Michael O'Connell, senior writer for The Hollywood Reporter. "Killing off the character of Roseanne Conner seems like the most natural way of getting rid of Roseanne Barr...The revived season that aired in the spring ended with her going in for knee surgery. It seems like a natural way to cue up that character dying."

Goodman also shared his feelings about the ordeal, saying that he went through a period where he was "depressed" after the show was canceled.

"I was brokenhearted, but I thought, 'OK, it's just show business, I'm going to let it go,'" Goodman said. "But I went through a period, about a month, where I was very depressed."

A representative for Goodman didn't immediately respond to a request for comment.