"I just gradually worked my way up. (I) started with 5ks, then went to 10ks, then eventually did a half-marathon. And then in 1988, I did my first marathon in New York City," said 80-year-old Rudy Smith.

ORLANDO, Florida -- It's a milestone weekend for runners: the 30th anniversary of the Walt Disney World Marathon Weekend in Orlando, Florida.

The event draws more than 100,000 athletes and spectators. But there are a select few who stand out in the crowd. Among them is a runner who has crossed the finish line for all 30 years that the Walt Disney World Marathon has been around. He has taken his love for running all over the world.

"I just enjoy in the morning before the sun comes up. It's a nice feeling," said 80-year-old Rudy Smith of his preferred training time.

Smith is from Greta, Louisiana, which is just outside of New Orleans. He's kept his love of running up for decades.

"Back in the late 70s, I just happened to do a 5k race," he said of his first racing experience.

The famed "runners high" got him hooked and inspired him to go farther and farther in his races.

"I just gradually worked my way up," he said. "(I) started with 5ks, then went to 10ks, then eventually did a half-marathon. And then in 1988, I did my first marathon in New York City."

Then he heard about the most magical marathon of them all: the Walt Disney World Marathon. He and his wife ran the very first Disney Marathon together.

"It was just so beautiful. So my wife and I ran it that year. And we came back the second year and the thing began to snowball," he said of the marathon which takes runners through all four Walt Disney World Resort Parks in Orlando. "I don't think there's a marathon in the world that can match that."

Smith would know because he's run marathons all over the world. The goal occurred to him years ago.

"I got this feeling: why don't I do one on every continent?" he said.

That's exactly what Smith did. He has run a marathon on every continent.

"I did London. I did Paris," he said before mentioning a marathon he completed in an extraordinary place.

"It's awesome," he said. "Something you take a lot of pride in."

Something else to be proud of is the fact that Smith is still running strong at 80 years young. The secret?

"I wish I knew!" he said before noting that he still eats his wife's fantastic Louisiana cooking, including red beans and rice and, of course, gumbo.

"I think part of it has to do with just running, you know?" he said. "Consistency is the most important aspect of it."

He advises any would-be runner to simply start with the first step.

"Not trying to eat the whole elephant," he said. "You just take it one step at a time. One bite at a time."

RunDisney pegs itself as the perfect event for both new and experienced runners, with those doing their first full or half-marathon facing no required qualifying times. For more information on runDisney, including the newly-released 2023-24 race season schedule, click here: https://www.rundisney.com/ 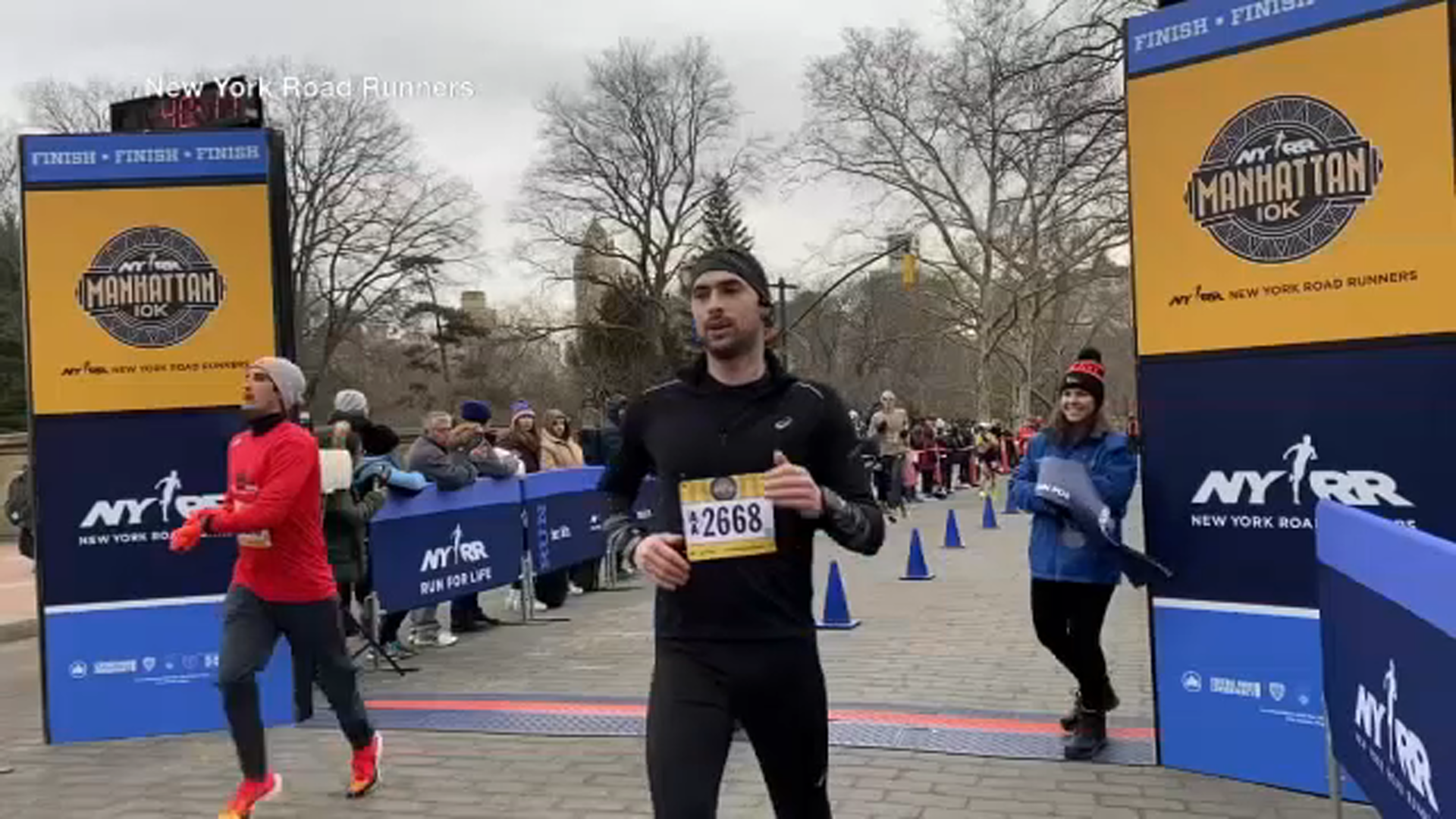 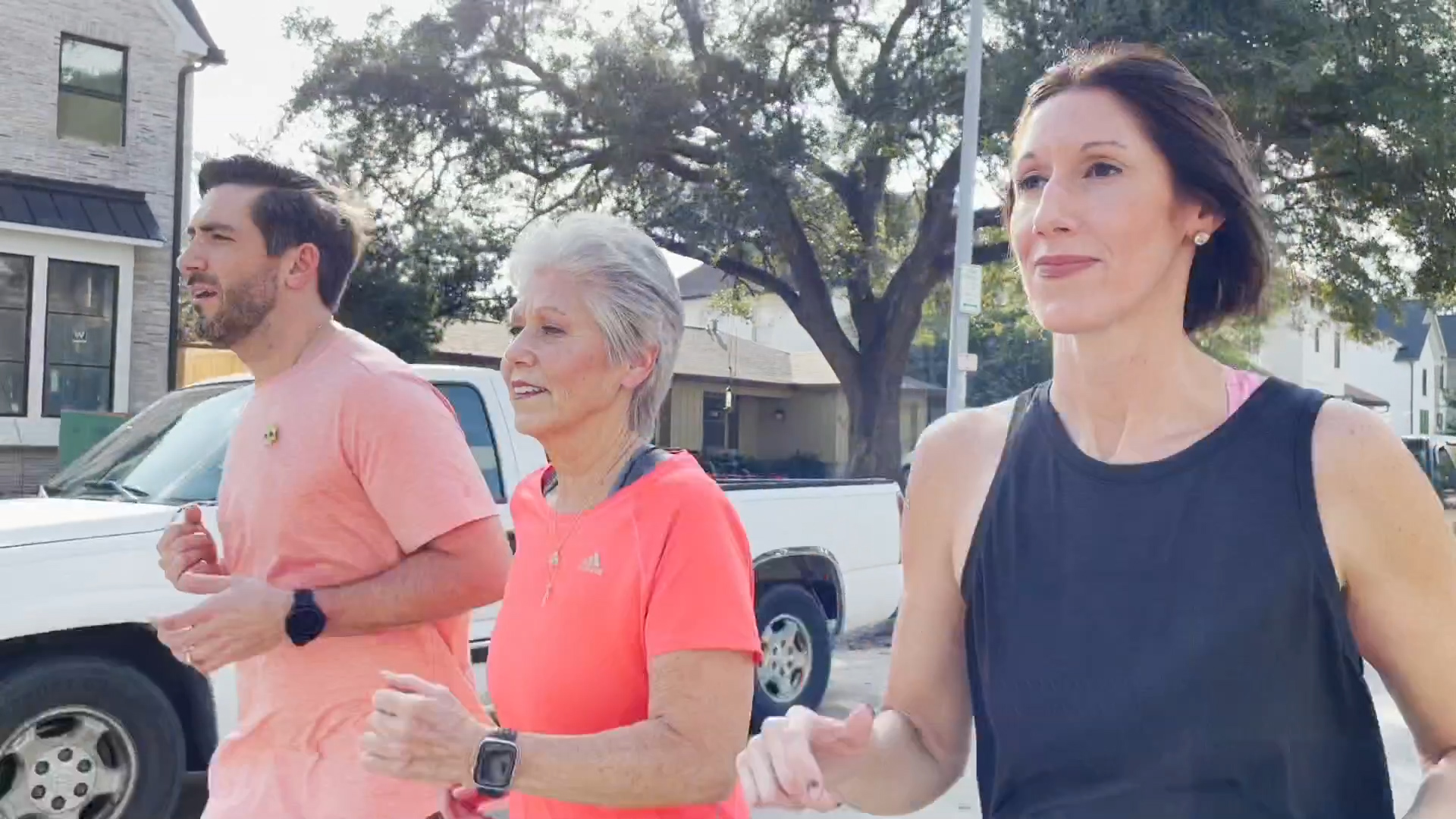 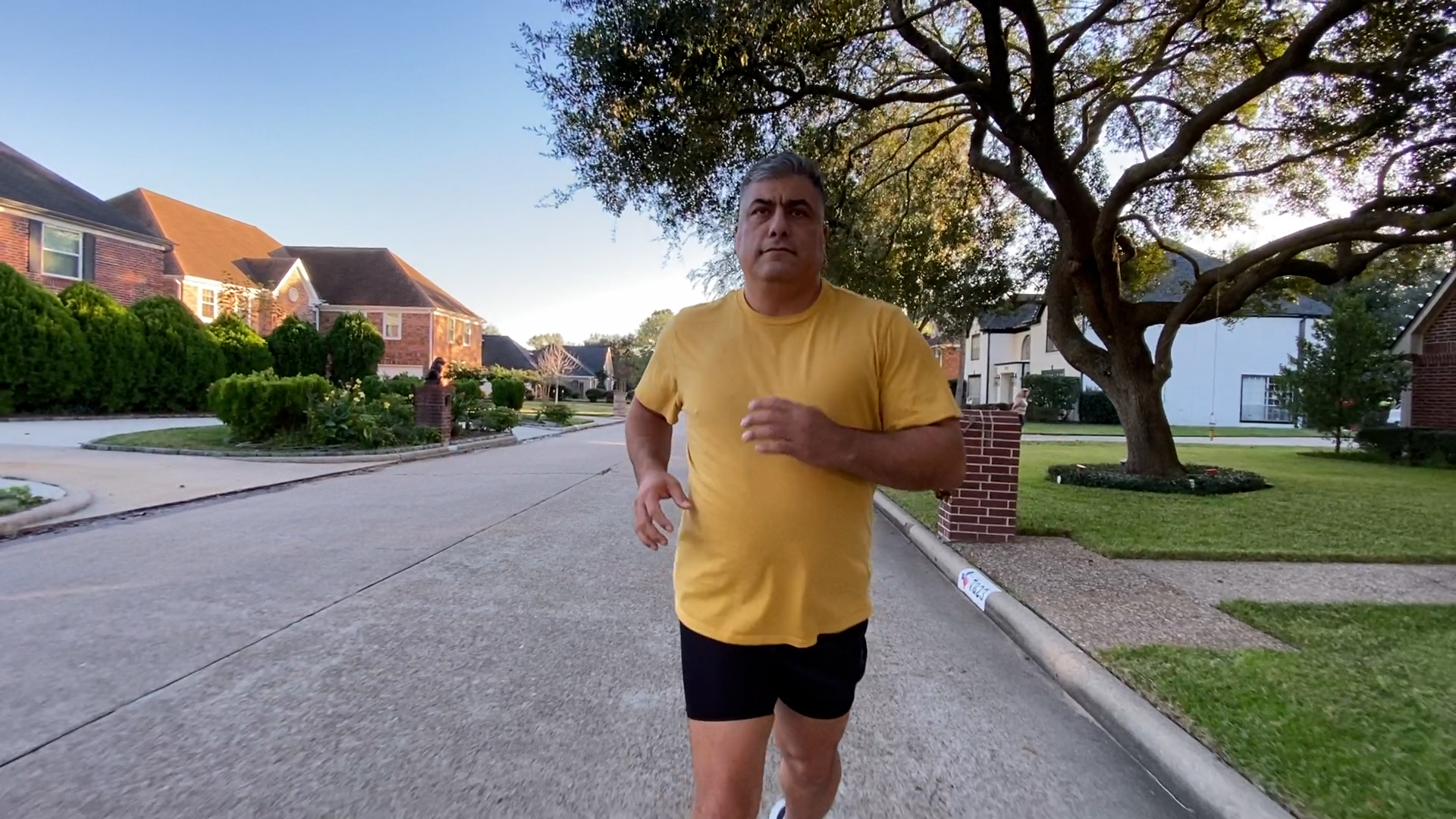