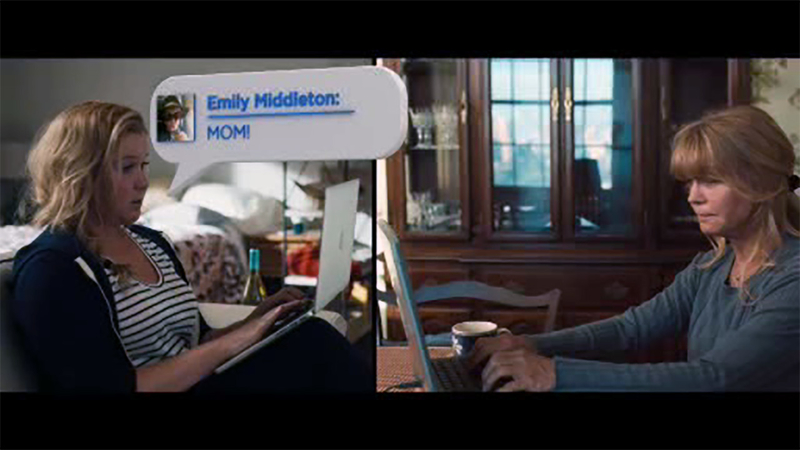 NEW YORK -- Comedian Amy Schumer is back on the big screen this weekend, teaming up with Goldie Hawn in the new movie "Snatched."

It's Schumer's first film since the monster hit "Trainwreck," and it's Hawn's first in 15 years. The pairing is an exciting prospect, until the movie literally goes south -- where the ladies are kidnapped while on vacation in Ecuador.

Comedies don't have to seem as real as dramas to be believable, but even by that looser standard, the premise here is absurd. A wise woman from the city like Schumer's character simply wouldn't be fooled by the smooth talk of the villain, no matter how handsome.

Of course, the situation is just there to set up the jokes, and if the gags were funnier, the movie might have been saved.

Arriving just in time for Mother's Day weekend, "Snatched" also misses an opportunity to have some fun with the relationship between a mom and her daughter.

The film tries, to be sure, but too many jokes fail to land.