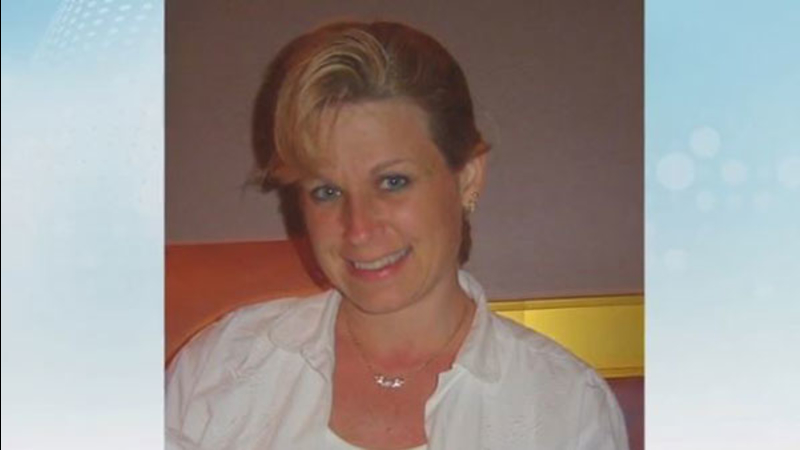 NEW YORK -- In January of 2017 Jacqueline Snyder-Allen thought she was just suffering from her yearly cold, but her level of exhaustion was unprecedented. Her husband, Thomas E. Allen, quickly realized something was very wrong and raced her from their home in Cold Spring to NewYork-Presbyterian Hudson Valley Hospital.

Upon arrival, Jacqueline was admitted to the ER and diagnosed with the early stages of sepsis by Dr. Loubaba Houari, a Hospitalist at NewYork-Presbyterian Hudson Valley. Her body was in serious decline as her pneumonia began causing serious organ dysfunction that could lead to failure of her kidneys, liver, lungs, and heart. She was moved to the ICU and put into an induced coma while doctors treated the deadly fever, toxins in the blood, and a heart attack.

Thomas Allen was told to expect the worst, and to focus on his children who needed to be prepared. Meanwhile, the team at NewYork-Presbyterian Hudson Valley persevered until they were able to save Jacqueline, who awoke two weeks later with symptoms of ICU Psychosis that has now abated. She points out that, "every day, every moment we are to be grateful for because you never know if the next morning you won't wake up."