4 shot in the legs in Bedford-Stuyvesant, Brooklyn 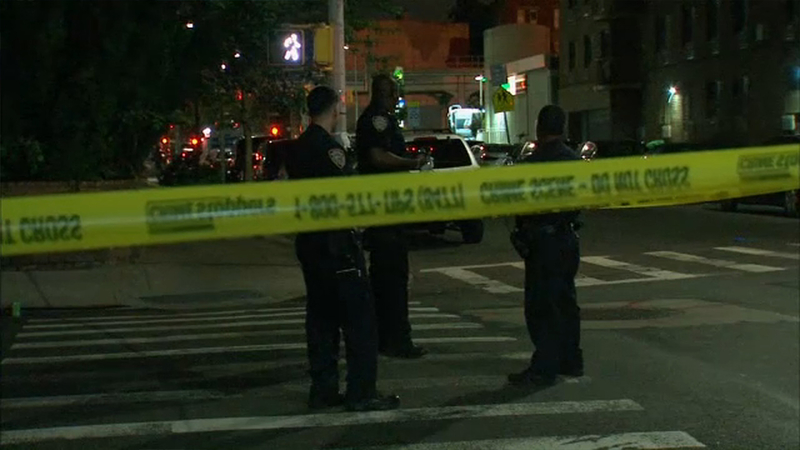 4 people injured in shooting in Bedford-Stuyvesant

The victims, three men and a woman, were struck on Herkimer Street at Brooklyn Avenue at 12:55 a.m.

All four were taken to Kings County Hospital in stable condition.

No arrests have been made, and the motive for the shooting was not immediately known.