If you receive Social Security, you'll notice a bump in your monthly checks starting in January.

WASHINGTON -- For the first time in 39 years, Social Security payments made to retired Americans this year, and every year after, will exceed tax revenues coming into the federal government in the wake of the coronavirus pandemic's economic downturn, according to a new government report.

The recession and increased mortality rate due to the COVID-19 pandemic are the main factors driving the earlier depletion of funds, according to the report - the red flags adding to the pressure for federal lawmakers to act as a wave of retiring baby boomers and the pandemic's new variants are sure to put more strain on an already stressed system.

While the funding shortfall would seem to point to benefit cuts, the nonpartisan Concord Coalition estimated Wednesday that Social Security could start liquidating the trust funds' bonds to cover its obligations absent congressional action.

"Sudden and substantial benefit cuts await Medicare and Social Security beneficiaries in less than 15 years - well within the lifetimes of many current recipients - as long as lawmakers continue to ignore the warning signs in these reports. Solutions must be found that are fiscally and generationally responsible," said Robert Bixby, the coalition's executive director.

Though there has been no movement on Capitol Hill or within the Biden White House to address the report's findings, Treasury Secretary Janet Yellen affirmed the administration's commitment to sustaining some of the nation's most prominent social welfare programs.

"Having strong Social Security and Medicare programs is essential in order to ensure a secure retirement for all Americans, especially for our most vulnerable populations," Yellen said in a statement Tuesday. "The Biden-Harris Administration is committed to safeguarding these programs and ensuring they continue to deliver economic security and health care to older Americans."

Senator Mike Crapo, R-Idaho, the ranking member of the Senate Finance Committee, recognized the importance of bipartisan collaboration on extending benefits to Americans. But he criticized Democrats for not thinking long term to keep Social Security and Medicare funds in the green.

As for Medicare, the report indicated the depletion of its funds in 2026 remains unchanged.

When Social Security funds are dried up, "workers in the future will take a 25% cut in benefits, even though they'll still be contributing to Social Security with every single paycheck," Wyden said in the statement. "And while the projected depletion of the Medicare Trust Fund remains unchanged from last year's report, this provides cold comfort to the millions of Americans who rely on the Medicare program for their health care."

By 2034, adults 65 and older are projected to outnumber the population under age 18 for the first time in the nation's history, according to data from the Census Bureau. 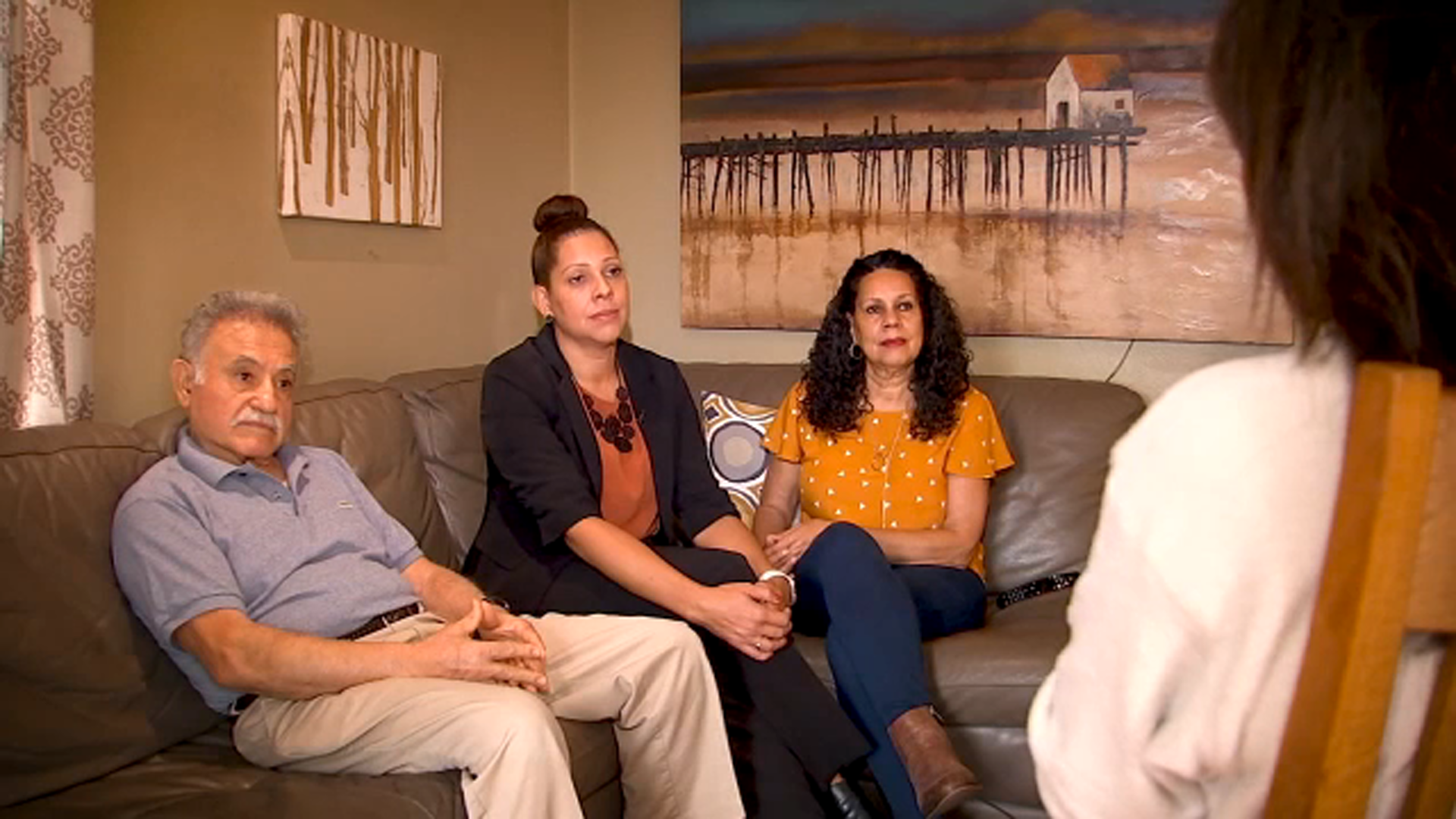 7 On Your Side battles Social Security to restore missing money 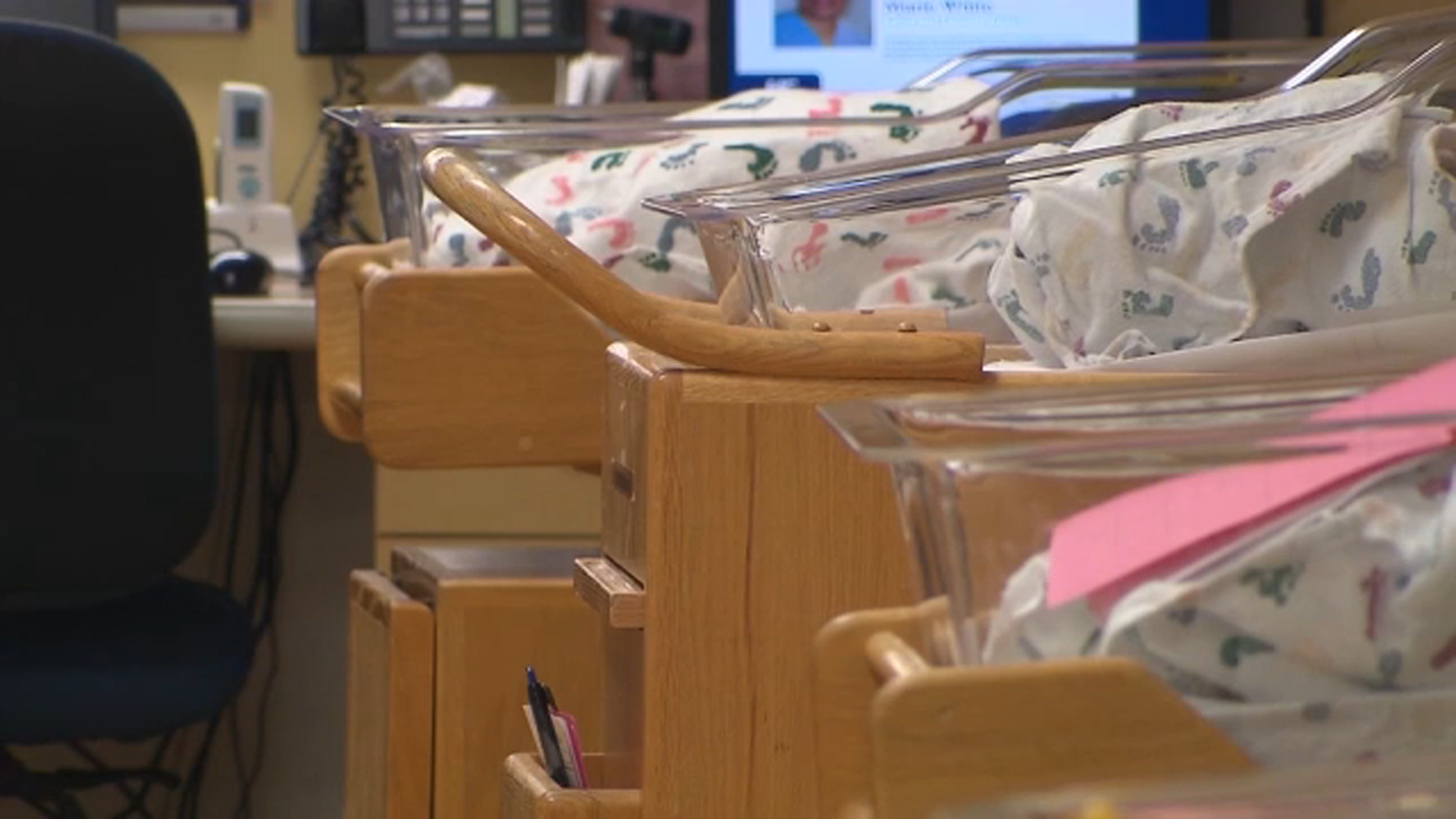 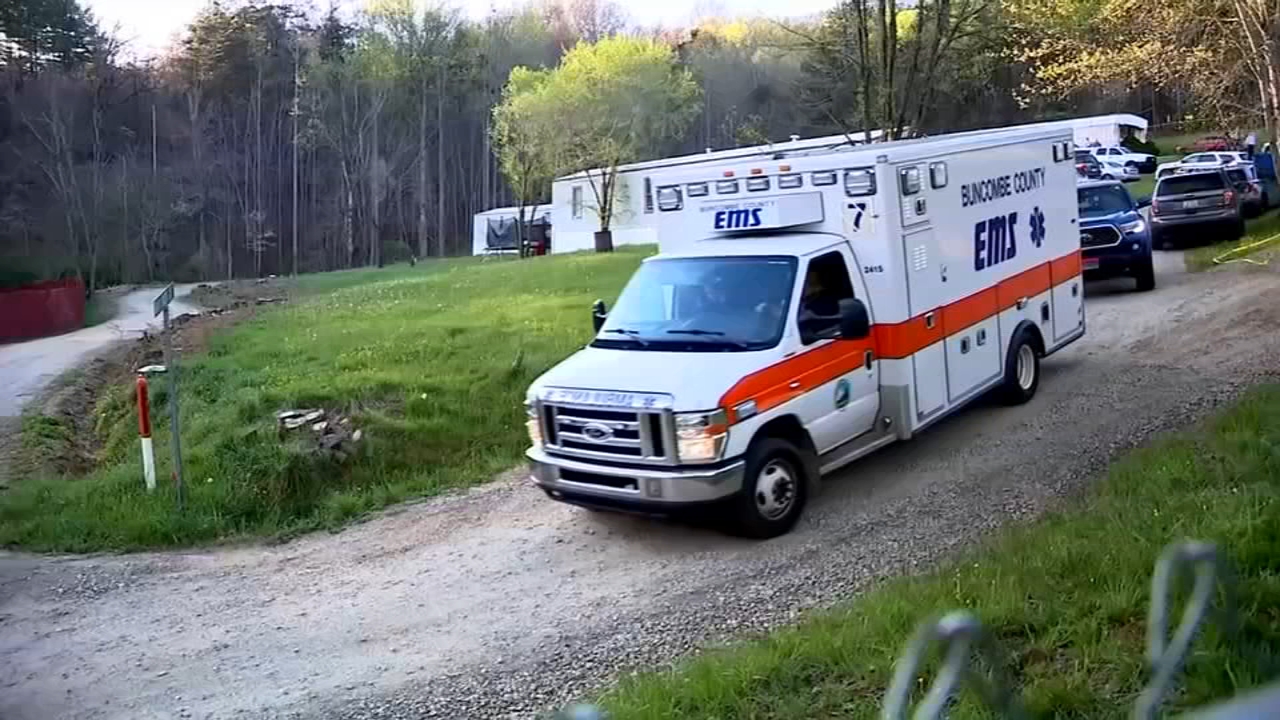 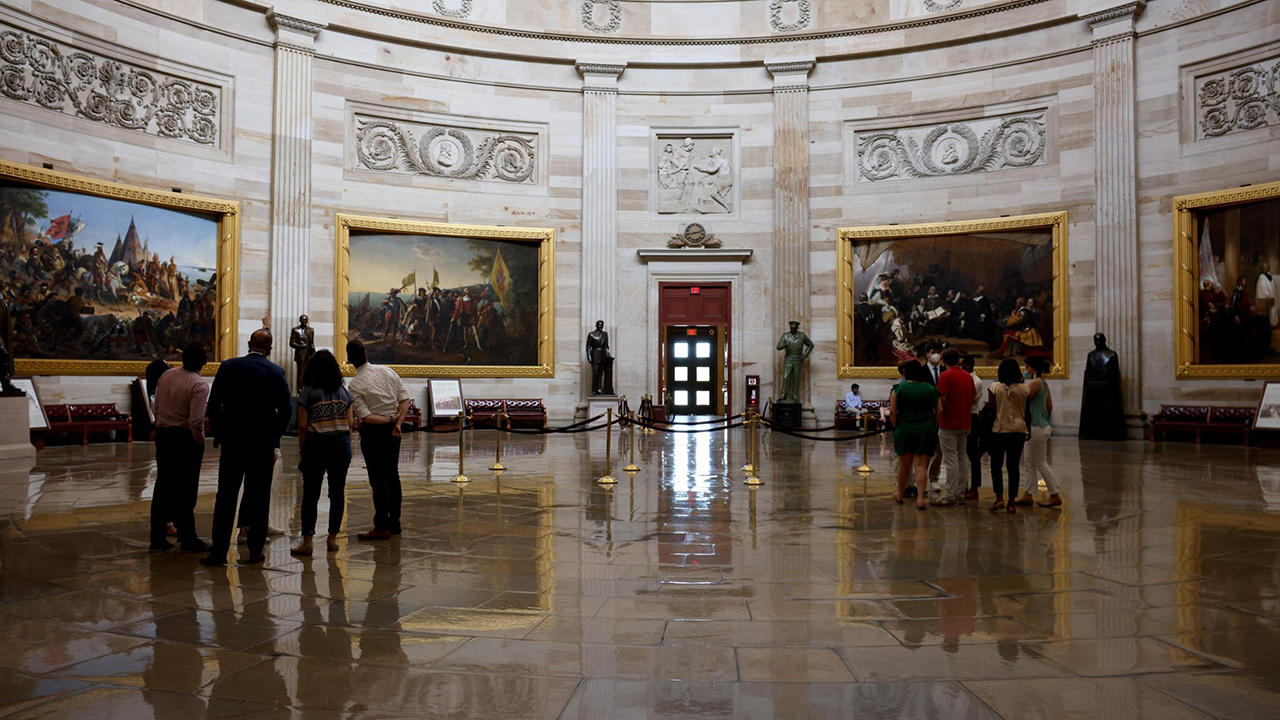 How a government shutdown would impact everyday Americans