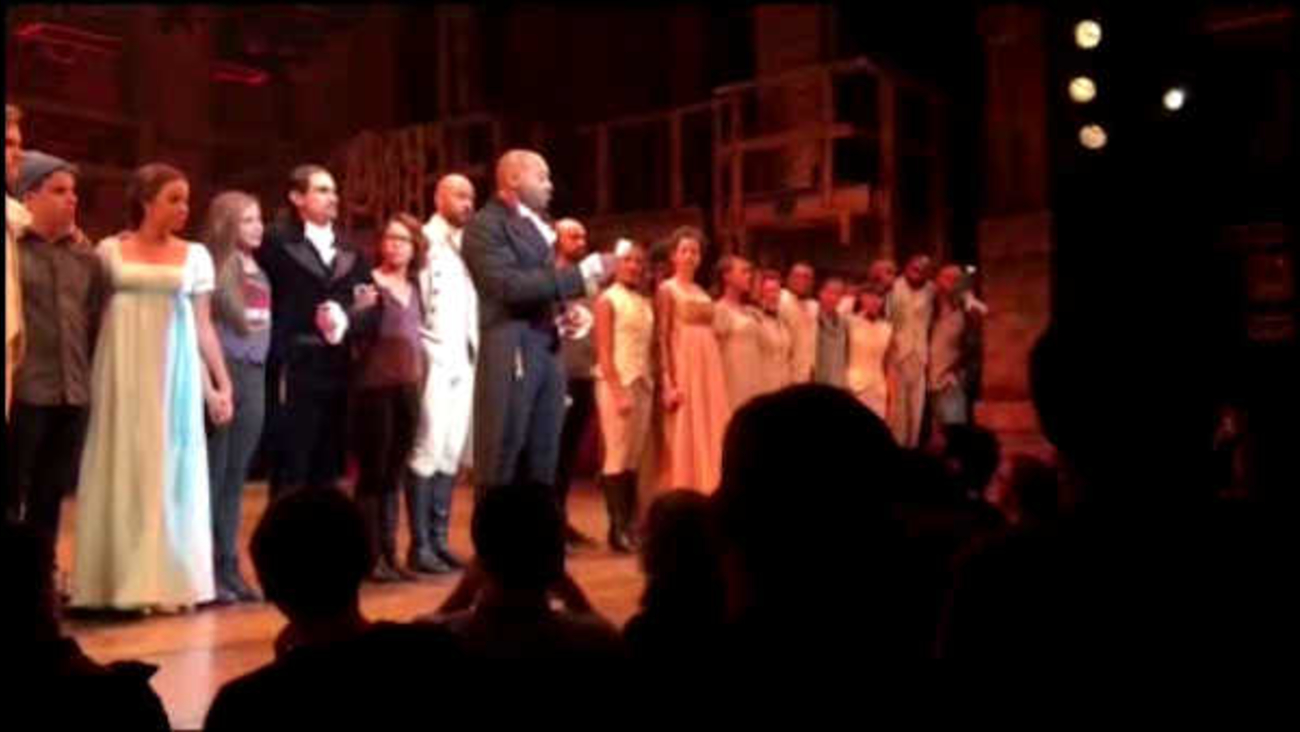 The two met on the dueling grounds in Weehawken, New Jersey.

By some accounts, Hamilton decided the duel was morally wrong and fired into the air. But Burr fired, and struck Hamilton in the stomach. He died the next day.

The killing outraged the country and led to Burr's political downfall.

An annual gathering will be held Monday at 6 p.m. at the Hamilton Memorial overlooking the Weehawken dueling grounds.

Douglas Hamilton, the 5th great-grandson of Alexander Hamilton, will give a speech.

Here are some of the other events marking the date:

--Talk: "Colleagues, Friends, and Frenemies: Hamilton and the New York Bar (1782-1804)" at the Alexander Hamilton US Custom House
Attorney Pooja Nair speaks on the early members of the New York Bar, including Alexander Hamilton, Aaron Burr, and Brockholst Livingston, and the shifting allegiances and interesting connections they shared over the course of their prominent legal careers.
This event is hosted in conjunction with the National Archives at New York City, which is home to the original Roll of Attorneys with the signatures of Hamilton, Burr, and others practicing law in the New York City area at the turn of the 19th century.

The talk will be held at the National Archives at New York City Learning Center inside the Alexander Hamilton US Custom House, which stands on the site of Ft. George, where Alexander Hamilton was stationed in 1776 as a captain of the New York Artillery Company.
See the All Places Hamilton page for Ft. George/Grand Battery.

--Talk: "Honor: The Key to Understanding Alexander Hamilton's Life - And Death"
Thomas Fleming, author of Duel: Alexander Hamilton, Aaron Burr, And The Future Of America, will be the featured speaker on the 212th anniversary of the Hamilton-Burr duel in Weehawken.

--Graveside Remembrance Ceremony at Trinity Church
Join us in the Trinity Church courtyard for a brief memorial service to honor Alexander Hamilton. Trinity Church clergy, the AHA Society, and the US Coast Guard will lead a procession to Hamilton's grave, followed by a blessing and wreath laying ceremony. The service will be directly followed by a talk by our keynote speaker, Richard Brookhiser

Note: Feel free to bring flowers to leave at the gravesite.
See the All Places Hamilton page on Trinity Church.

See the All Places Hamilton page on Trinity Church.