WABC
NEW YORK (WABC) -- Mario Batali will not face criminal charges after the celebrity chef was accused of sexual assault by two different women, according to sources familiar with the case.

The NYPD and the Manhattan District Attorney's office declined to comment.

A woman claimed Batali raped her at one of his restaurants in January 2004. A second woman told 60 Minutes Batali sexually assaulted her at the Spotted Pig in 2005.

The police declined to refer the cases for criminal prosecution after the women were unable to recall certain information to support their accusations, the sources said. Additionally, detectives were unable to find corroborating witnesses.

Batali has previously acknowledged "deeply inappropriate" behavior but has said "I vehemently deny any allegations of sexual assault." 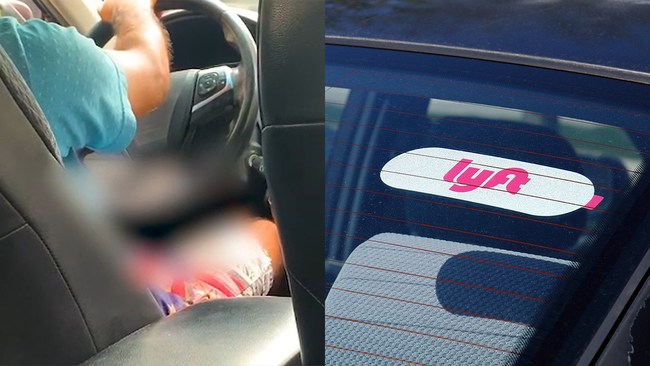