WABC
By Eyewitness News
PATERSON, New Jersey (WABC) -- The man whose death has sparked protests in Paterson was suffering from a severe case of spinal meningitis when he showed up at the city's police headquarters over the weekend, law enforcement sources told Eyewitness News.

"He had this for some time," a source said. "This is not something he had for a week."

Jameek Lowery had been asking for help all day after saying he had taken ecstasy, according to 911 tapes obtained by Eyewitness News.

Dispatchers sent an ambulance which took him from his home to St. Joseph's Hospital, but he managed to walk out on his own.

Minutes later, he was back on with 911, this time from the Wendy's restaurant next door to the police station.

Police called another ambulance in which, according to the Passaic County Prosecutor, they "used physical force and compliance holds to secure him."
Back at the hospital, he was unresponsive.

As of Wednesday night, the autopsy was still not complete, and there is no cause of death yet.

But news of his meningitis, which is a highly contagious and deadly disease that had invaded his brain, has been enough to prophylactically treat three Paterson police officers and a number of firefighters (those who had direct contact with the patient) with antibiotics.

According to sources, the mayor of Paterson, who had unrelated contact with Lowery about two weeks ago, and the police director, who has had close contact with Lowery's family since his death, have both been given prophylaxis as well.

Dr. Paul Persaud, the director of the Paterson Department of Health, confirmed that his office is compiling lists of anyone who had "direct contact" with Lowery in the 14 days before his death. These people will need to be treated with prophylaxis antibiotics because of the worrying test results on Lowery's body.

There is no test for meningitis, and the incubation period is a long 10-14 days. They are working to culture Lowery's disease to figure out what strain it is, which could determine how contagious it is.

Officials from the Passaic County Prosecutor's Office continue the investigation into potential excessive force on the part of police officers.

Three officers have been placed on administrative leave pending the investigation.

As for Lowery's admission, he was on ecstasy, a source says the toxicology tests can take weeks when it comes to so-called designer drugs.

In response to Lowery's death, tension boiled over in Paterson Tuesday night as hundreds clashed with police on the street and spilled out of an overcrowded city hall.

On Wednesday night, family members circulated a petition calling for an independent prosecutor from outside Passaic County to take over the case. 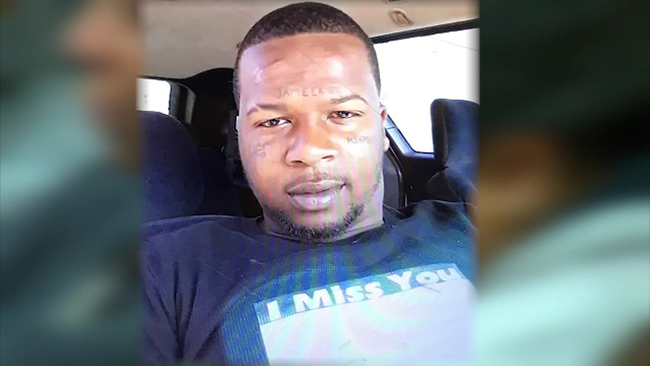