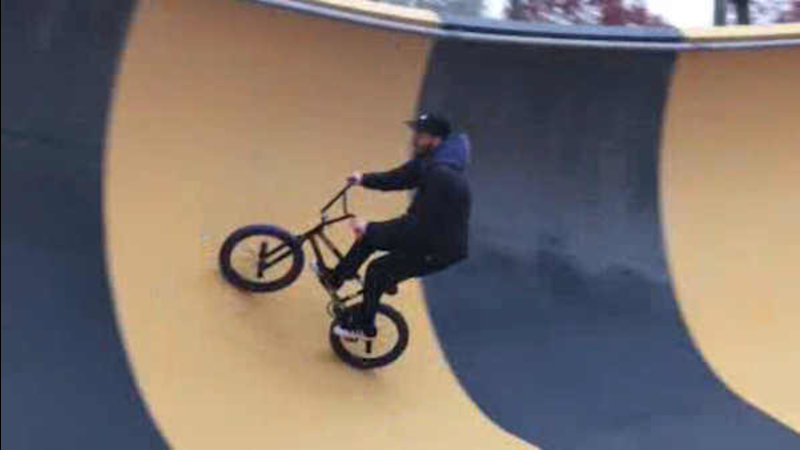 Billy Perry of West Islip is well known in the BMX circles, and he is known for pulling these types of stunts. On his Facebook page, he says he's wanted to do this for years.

Riverhead Police say they are investigating YouTube video which shows the 21-year-old Perry and his crew riding their bikes through the water park.

It was around 6 a.m. when Perry and his friends scaled the fence surrounding the property. Then they took off. After a while they were spotted by a security guard.