It's been a remarkable year as no American woman had won the NYC Marathon since 1977, which is why it made Flanagan's lifelong goal that much more of a triumph.

"I always had this dream to win a major city marathon," Flanagan said.

But going into the race in 2017, Flanagan was already an accomplished elite runner and even without a marathon title she had made history in track and distance running.

Then came the validation, the payoff of why she kept working toward her lifelong dream.

"To have it come true made every tough moment so worth it," Flanagan said.

Fist-pumping celebrations and pure joy were all part of her finish line celebration. Flanagan said to check off the box of marathon winner was like a fairy tale, but the storybook ending may not have happened just yet as she's back to compete at the starting line again.

Flanagan's euphoric celebration resonated with not just the running community, but people everywhere. Rather than bask in glory, she paced her track teammate Shelby Houlihan to a new American record.

The energy was contagious with the American women's running community feeding off her synergy. And in April, an inspirational support to marathoner Des Linden who finished Boston as the first American Champ since 1985.

"There's a lot of depth to Shalane, she's a coach, a teammate, an Olympian, sister, wife and author. There's just so much depth to her," NYRR Senior Vice President of Media, Public Relations and Professional Athletics Chris Weiller said.

After her success co-authoring her first book with Chef Elyse Kopecky, they wrote another cookbook together.

It skyrocketed to the top of the New York Times best sellers list, with crowds lining up to run questions by the marathon champion.

"Young mothers with eating disorders and young women and even men. The running fans listen to us and trust us," Flanagan said.

She's been training 100 miles per week at altitude, so she's back in New York at the marathon racing for the win. But family life is also on her mind. After her two teenage foster girls graduated, she and husband Steve are sharing their hopes to find a baby to adopt in the near future. "I have do have some other projects and aspirations, some other things I want to do," Flanagan said. Doctor running in marathon stops to help woman who collapsed 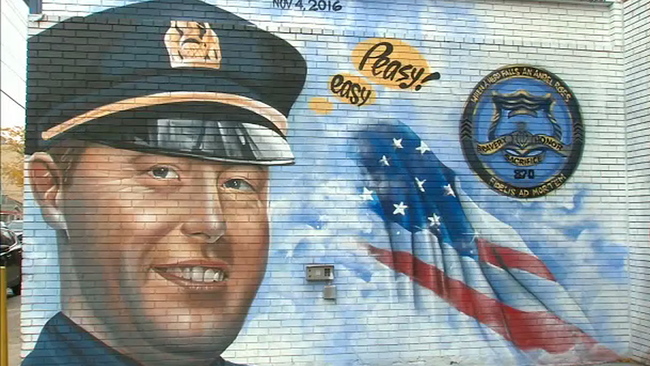 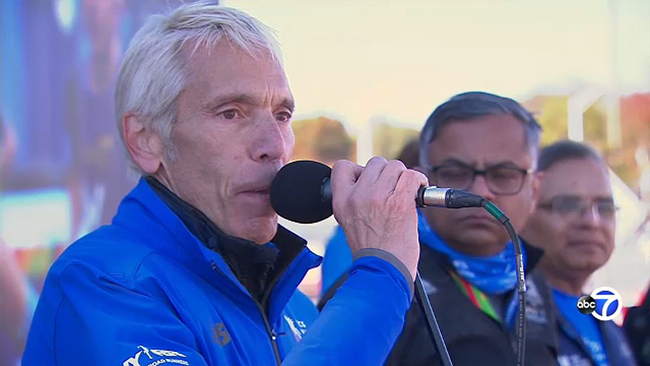 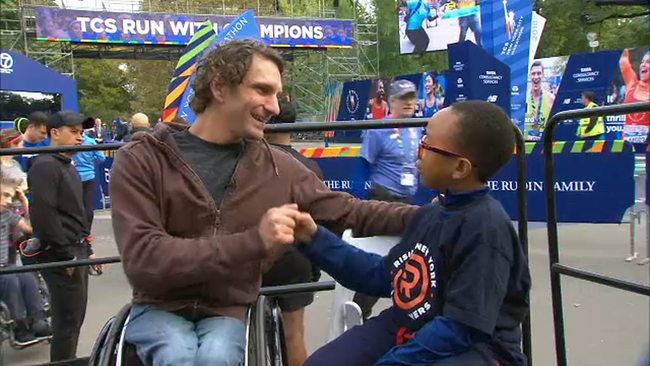